Inside Out review: Larger Than Life: The Kevyn Aucoin Story 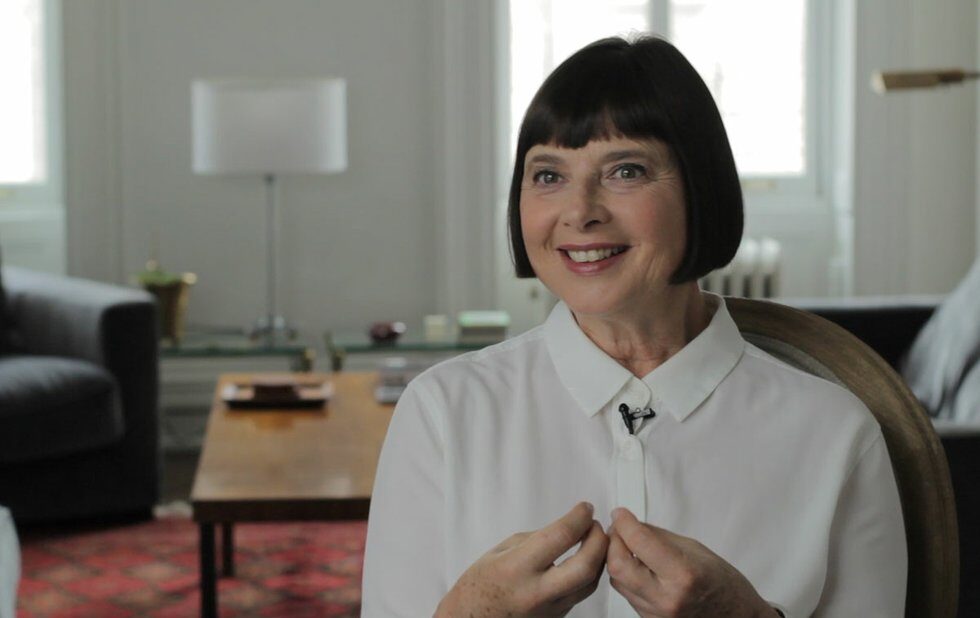 Kevyn Aucoin was the first makeup artist to reach celebrity status. I remember being a teenaged tomboy who wore no makeup, and yet I still owned his 1997 book, Making Faces, solely because he was Janet Jackson’s go-to guy.

Larger Than Life focuses on his influence, but a bit too much. It corrals a host of musicians, actors and models – Cher, Isabella Rossellini, Tori Amos, Kate Moss, Naomi Campbell and Linda Evangelista – to expound on how his painterly mastery with a brush led him to be almost as famous as they were. But their insights never rise above banalities.

Amos is the exception. Along with Aucoin’s family members, she reveals the pain of his personal life, which started as a violently bullied, openly gay child growing up in Louisiana to the pressures of the always-on fashion industry to his eventual fatal addiction to painkillers.

Aucoin was a meticulous documenter of his own experience, keeping detailed notebooks and shooting tons of home video, which director Tiffany Bartok uses to good effect. Aucoin’s larger-than-life personality comes across vividly (he was also 6’1”). But she never manages to elevate the film beyond the formulaic “rise and fall of a tortured artist” territory.