NOW MagazineMovies & TVReviewsReview: Instant Family doesn’t shy away from the complexities of adoption

Review: Instant Family doesn’t shy away from the complexities of adoption 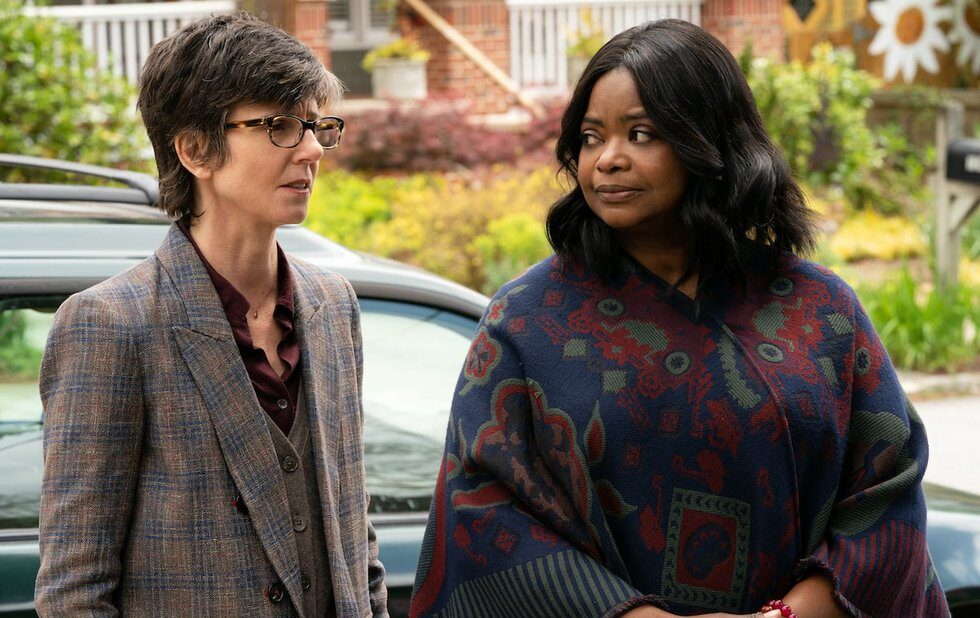 When telling stories about their own lives, most people will embellish or subtly alter details in order to make themselves look better. Instant Family, which director Sean Anders developed from his and his wife’s experience, leans in the opposite direction: it acknowledges that when the childless couple adopted three siblings, they had no idea what they were doing, how hard it would be and how unprepared they were for what was coming.

If you think that sounds like a cringeworthy idea for a Mark Wahlberg comedy, you’re not wrong – but Anders and his writing partner Jon Morris don’t flinch from the complexities of the adoption process, both logistical and emotional.

For every joke about clumsy kids and nail guns, there are two more about white-saviour parents and the overburdened foster system – most of them delivered with crack timing by Tig Notaro and Octavia Spencer’s no-bullshit administrators. (They’re part of a surprisingly deep bench of supporting players that also includes Margo Martindale, Julie Hagerty and Michael O’Keefe.)

It’s still pretty broad – Anders is a studio comedy guy, and he really loves a good pratfall – but as the kids start to warm up to the grown-ups  and as the grown-ups get past their own apprehensions and tics about personal space, the jokes gradually fall away to reveal a story about family members earning each other’s trust, with an ending that’s genuinely heartwarming for its refusal to shy away from genuine feeling.

Byrne’s especially good at playing Ellie’s conflicted impulses Wahlberg struggles with the larger moments, but gets a lot of the small ones right. And Moner, his co-star in the last Transformers movie, treats her character’s wisecracking-teen persona as the defense mechanism it is, hinting at the vulnerable young woman underneath when she thinks no one’s looking.

I really wasn’t expecting much from Instant Family. I’m glad I was wrong.