Review: Canadian film Into Invisible Light is flawed but contains a great performance 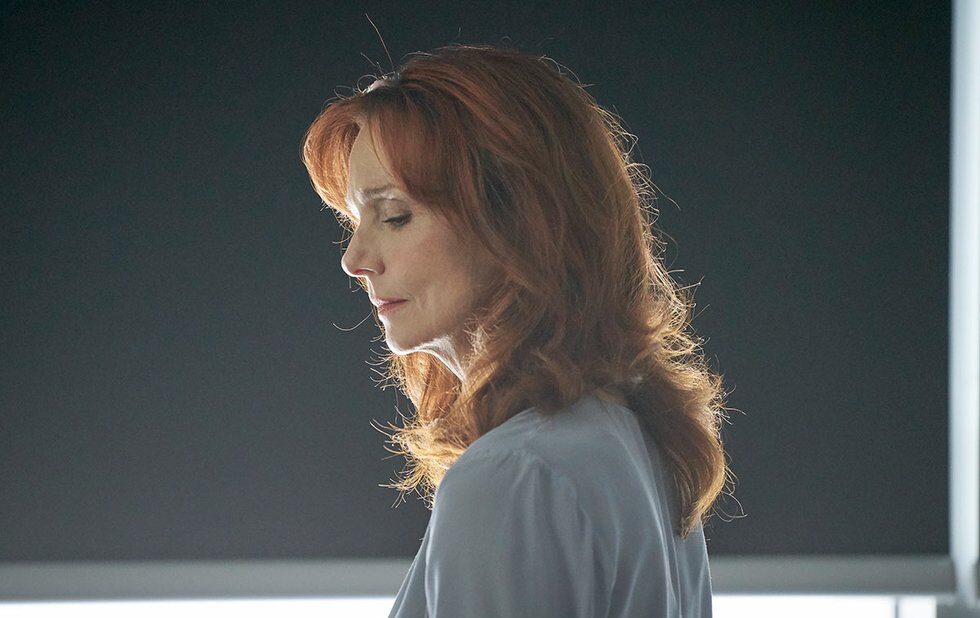 Manitoba filmmaker Shelagh Carter’s Into Invisible Light is a meditation on aging and loneliness, and the confusion that comes from being left behind after a partner’s death. It’s not the best execution of this theme, but there’s a really great performance locked inside of it.

That’d be thanks to Jennifer Dale, who co-wrote the script with Carter and plays Helena, a well-to-do Winnipeg woman who finds herself at a crossroads after the death of her husband. Financially comfortable, and with the sole obligation of judging grant applicants at a foundation for the arts, Helena’s able to do anything she wants she’s just not sure what it is she wants to do.

Distractions present themselves. Stuart Hughes plays her late husband’s business partner, who’d like to be more than a friend Peter Keleghan is an old flame, now a married author and professor, to whom Helena is drawn instead. And all the while, the loss she’s suffered hovers at the periphery of her awareness.

Dale makes the most of this all-too-rare leading role, finding ways to show Helena’s grief surging and receding as she drifts through her days. Indeed, the subtlety of her performance stands in contrast to some of the less modulated cast members – there’s a subplot about Keleghan’s daughter that does not work at all – and to the general sense that Carter (Passionflower, Before Anything You Say) doesn’t trust the audience to follow along.

Into Invisible Light deploys every shortcut in the book, from a near-constant “thoughtful piano music” score to multiple black-and-white interstitials of Helena staring into the middle distance while struggling at her writing desk – to ensure the easiest ride possible.

I found myself hoping for something a little harsher, a little less impressionistic, something that cut through the film’s comforting veneer and let us worry, even for a moment, that things might not be all right for Helena.

Dale suggests that in every scene. I wish the movie around her had been as daring.