NOW MagazineMovies & TVReviewsReview: Invisible Essence: The Little Prince is a gentle, loving look at a classic

Review: Invisible Essence: The Little Prince is a gentle, loving look at a classic 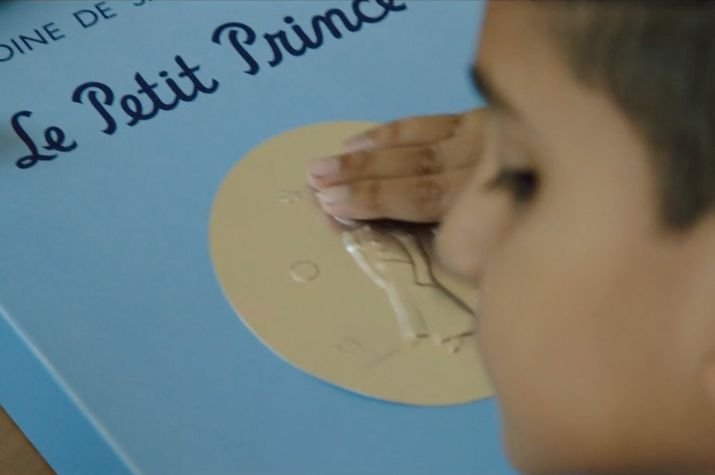 An unexpected work from the director of Unarmed Verses and The Skin We’re In, Charles Officer’s Invisible Essence: The Little Prince is a gentle, loving consideration of the legacy of Antoine de Saint-Exupéry’s beloved book.

Using excerpts from the various adaptations of Saint-Exupéry’s tale over the decades, along with contemporary interviews with artists, academics and surviving members of the author’s family, Officer constructs a sort of an annotated reading of the text, taking us through the story of the stranded aviator and the curious alien child he befriends in the desert from its gentle beginning to its bittersweet conclusion.

Along the way, Officer peeks into classrooms around the world to see how the story plays to a new generation of kids. It turns out that some tales really are timeless, especially those rooted in curiosity and empathy.

Among the adaptations on view are the eccentric live-action feature directed by the late Stanley Donen, Mark Osborne’s more recent animated feature, a 1974 audio performance featuring Richard Burton, Jonathan Winters, John Carradine and others, and Guillaume Côté’s expressive 2016 production at the National Ballet of Canada.

Seeing all these different interpretations emerge from one narrative is beguiling, and Officer uses them as sources to illustrate the analysis and background provided by a host of experts. Osborne and Côté are on hand to discuss what inspirations they drew from the book, the poet and illustrator Rupi Kaur offers some sharp insights into the secondary characters of the Rose and the Lamplighter, and New Yorker columnist Adam Gopnik unexpectedly provides a very lively reading.

And stitched through it all is a history of Saint-Exupéry himself, investigating the tragedies of his early life, his complicated romantic relationship with his wife, Consuelo Suncín, and his lifelong fascination with aviation – all of which informed and influenced The Little Prince in one way or another.