NOW MagazineMovies & TVReviewsIs there such a thing as Holocaust humour? The Last Laugh wonders.

Is there such a thing as Holocaust humour? The Last Laugh wonders. 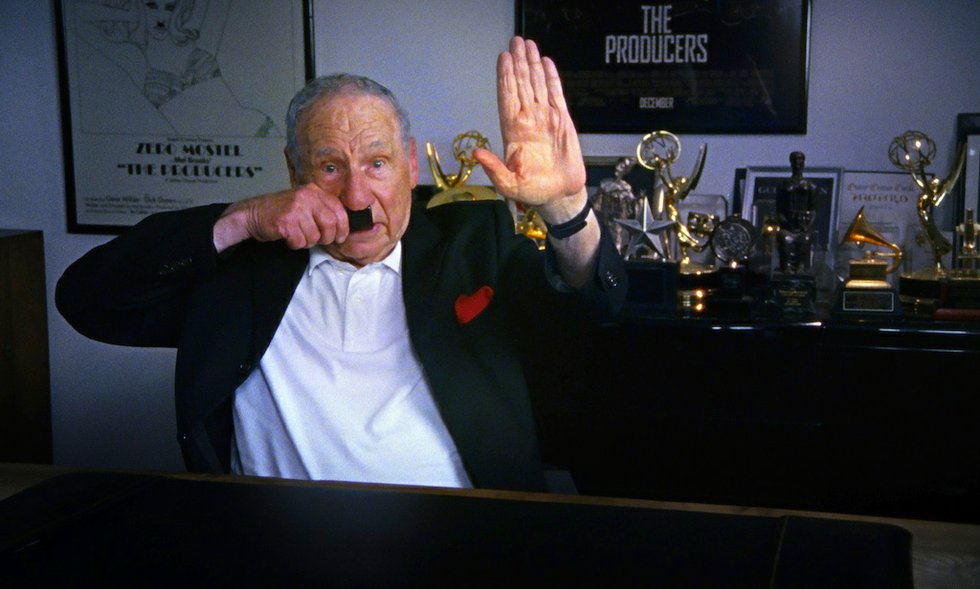 Does a joke about the Holocaust go too far? Director Ferne Pearlstein talks to Jewish comedians, including Mel Brooks and Sarah Silverman, both of whom have gone into that territory, and to Holocaust survivors to see where they draw the line.

This is a movie guaranteed to generate conversation. Gilbert Gottfried insists that tragedy plus time equals comedy. And he has a point – nobody ever complained about Monty Python’s hilarious sketch about the Spanish Inquisition (“Our greatest weapon is surprise”). And then he grins, “Why wait?”

Then there’s survivor Renee Firestone. a great character who has a lust for life but has never heard a funny gag about a concentration camp.

Mocking the oppressors is one thing – both Brooks and Charlie Chapman did so spectacularly – but jokes about the tragedy itself? The movie’s not saying.

Too many platitudes about free speech and too much glib talk about “surviving through humour” do not make this a balanced pic. I mean, pitting the likes of Brooks, Gottfried, Carl Reiner and Harry Shearer against one schlub from the Anti-Defamation League isn’t exactly fair.

Stay for the credits. Silverman tells a joke about Auschwitz that’s pretty funny – and I did not think that was possible.