Isle Of Dogs is a glorious, layered stop-motion classic

Wes Anderson's post-apocalyptic comedy has tons of heart and beauty 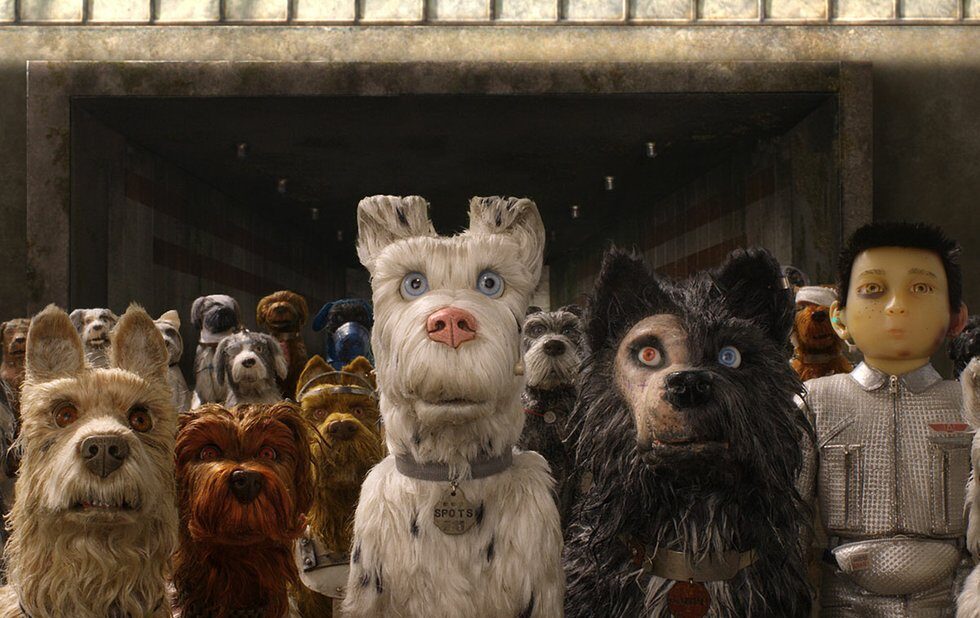 Isle Of Dogs. Say it slowly.

A decade after Fantastic Mr. Fox, Wes Anderson returns to stop-motion animation and delivers a film with even more heart and beauty than that oddball adventure. And this one is a post-apocalyptic comedy.

Seriously: the story takes place in a near-future Japan, where an epidemic of canine diseases – including the dreaded Snout Fever – leads the mayor of Megasaki to exile the city’s pets and strays to offshore Trash Island, creating a new four-legged society, with factions of dogs surviving by any means necessary.

Captivating from the first frames and ingenious in its design, Isle Of Dogs is as glorious and layered as Anderson’s last live-action venture, The Grand Budapest Hotel.

Setting the action in Japan might seem curious at first – and I’m sure there will be a few thumb-suckers about how Isle Of Dogs is superficially problematic, because the hot-take industry will not be denied – but Anderson’s choices make perfect sense: he’s drawing some very clever parallels to samurai culture while adding a language barrier for English-speaking audiences, similar to the one between humans and dogs in the film. (The dogs don’t speak Japanese either.) Scarlett Johansson, Liev Schreiber, F. Murray Abraham and Tilda Swinton voice some of the other dogs Frances McDormand and Greta Gerwig turn up as Americans for additional support back in the human world.

And for all the whimsical comedy, Cranston’s rueful performance as a masterless warrior discovering what it means to embrace a cause – or a friend – gives the movie a warmth that lingers long after the lights come up.

I love dogs, too.