TV review: Jane Fonda In Five Acts shows the star holding nothing back 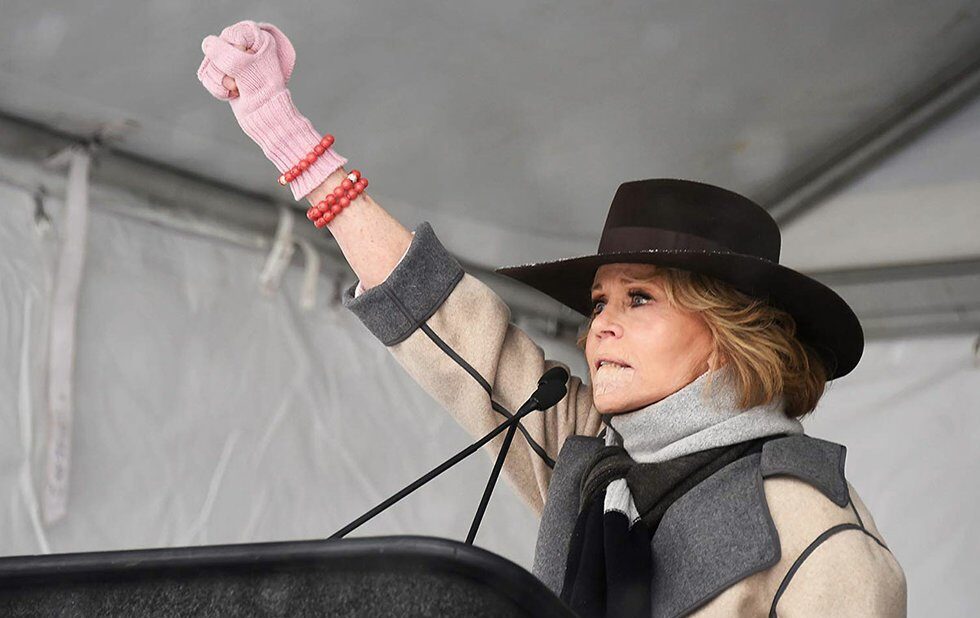 Jane Fonda has always come across as a mass of contradictions: exquisitely talented yet hopelessly insecure, fearlessly outspoken yet seemingly in thrall to her powerful husbands. Susan Lacy’s new documentary puts these paradoxes into perspective in a comprehensive new documentary. It’s an excellent companion to Fonda’s own memoir, My Life So Far, and, like it, puts to rest many of the myths surrounding the enduring star.

Structured into five sections and featuring interviews with Fonda’s ex-husbands, her children and her artistic and political collaborators, it tracks Fonda’s life-long process of becoming her own woman.

As a child, she lived in the shadows of her iconic actor father, Henry, as well as her mother’s suicide. She fled to France in her 20s where she married charismatic bad boy director Roger Vadim, starring in his sexy, campy pic Barbarella. Her consciousness of the Vietnam war grew there and she returned to the U.S. to flex her political muscles – the film pays close attention to her controversial visit to Hanoi. She divorced Vadim, married the famous radical Tom Hayden, divorced him and then established a 10-year relationship with, of all people, media mogul Ted Turner.

Fonda, who appears throughout in a series of extremely frank interviews, is the first to say that she was drawn to these powerful personalities, couldn’t resist them, even, but it’s clear that she wasn’t manipulated by them. It was actually a woman, Simone Signoret, who was her first political influence. Note that Fonda was debating the Vietnam’s war’s merits – in French – and was fully radicalized long before she met Tom Hayden.

The famous 80s workout video, which earned millions of dollars for her and Hayden’s new left organization, was wholly her idea. And though she did make a deal with Turner that if he gave up womanizing, she’d forego her acting career, she knew she wasn’t herself without her work and it was her decision to leave him.

The doc does justice to the Academy Award winner’s art, excerpting her most famous roles alongside Fonda’s insightful commentary into her artistic process. While she was with Hayden she starred in and produced three groundbreaking activist films – Coming Home, The China Syndrome and 9 To 5 – but Hayden had no interest in Hollywood.

Given all of this, a documentary would shine based on its subject alone. But credit Lacy for uncovering spectacular archival images, including home movies of Fonda’s childhood years, scenes of her partying with Vadim, footage of the unusual near-shack where she lived in California, with Hayden, her son Troy and her daughter from Vadim, Vanessa.

But the piece doesn’t work without Fonda’s emotionally intelligent self-reflection and her insistence on figuring out who she is, who influenced her, what she did right and where she went wrong. Now calling herself a feminist and grooving on her new TV series, Grace And Frankie, starring alongside Lily Tomlin – who appears in the doc – she can’t believe she’s still working at age 78.

The filmmaking in this doc may be conventional, but there’s nothing conventional about its subject.