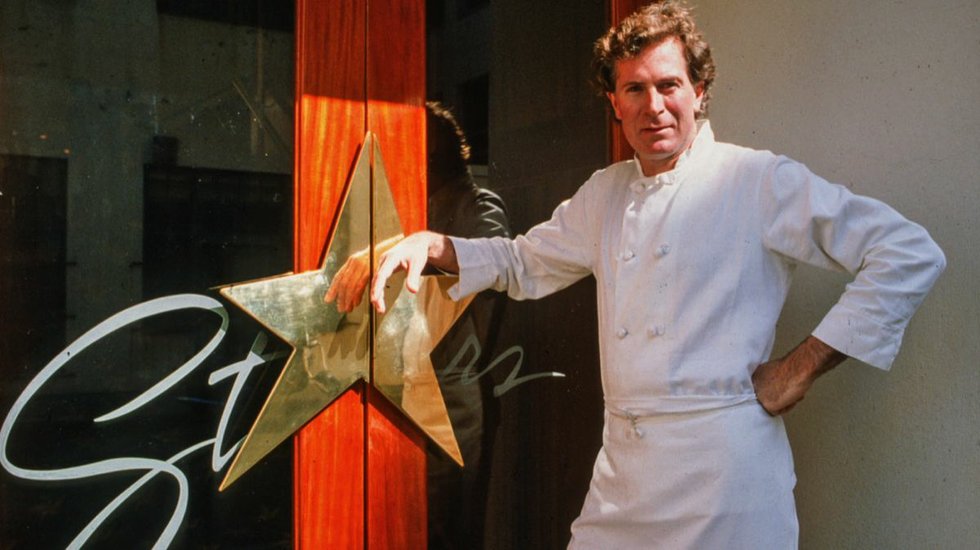 The rise in popularity of food documentaries has propelled relatively unknown chefs like Jiro Ono (Jiro Dreams Of Sushi), Grant Achatz (Spinning Plates) and Paul Liebrandt (A Matter Of Taste) out of fine-dining obscurity and into the mainstream. Despite its seemingly narrow focus, Jeremiah Tower: The Last Magnificent will hopefully do the same.

Tower was the creator of California cuisine and one of America’s first star chefs. He’s lauded here by his peers and food critics, and his biography is recounted by celebrity chefs like Mario Batali, Wolfgang Puck and Anthony Bourdain (who also executive pro­duced).

Tower’s privileged but lonely childhood sets the tone for what he goes on to accomplish. In fact, his disdain for mediocrity seems to be his raison d’être. Although director Lydia Tenaglia – best known for working on Anthony Bourdain’s TV series No Reservations – deals with Tower’s career much later, there’s a foreboding existential quality to these early scenes that keeps us watching. It’s a slow build to the film’s entree.

Once Tower reaches adulthood, it’s clear he possesses the obsessive, demanding and isolating qualities shared by most geniuses. The film’s focus on character over tantalizing food shots gives it a depth missing in most foodie docs.

While working at Alice Waters’s Chez Panisse, he invents what’s known as California cuisine: local seafood-and vegetable-forward dishes. But credit is stolen from him. In the 1980s, he opens his own restaurant, Stars, and becomes an overnight sensation, but after its closure a decade later, Tower vanishes from the scene.

The operatic final act takes us to New York City, where business and high art come to a head. In 2014, Tower is suddenly announced as the executive chef of the Tavern on the Green, where more than one chef’s reputation has hit the rocks. The suspenseful lead-up to the onslaught of restaurant reviews is comparable to watching a veteran robber pull off one last heist, and the ending cuts like a knife.