Review: JT Leroy only scratches the surface of a fascinating literary hoax 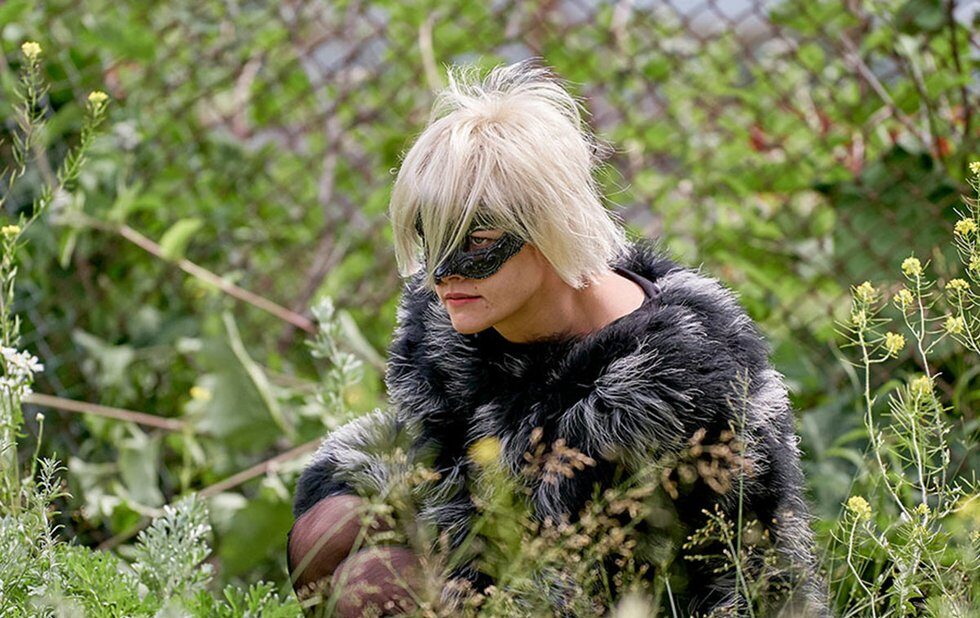 The Jeremiah Terminator LeRoy story deserves a miniseries. There’s just too much fascinating detail in this 21st-century literary hoax, and not enough time to parse it in a feature film, though JT LeRoy makes for a valiant pass at it.

LeRoy is an author whose novels recall his own teenage years growing up with a truck-stop sex-worker mother who dressed her child in drag and pimped him. But the androgynous figure was actually the fictional creation of Brooklyn-born Laura Albert, the actual author of the author and “his” novels. Albert would conduct conversations and interviews over the phone, mimicking her notoriously secretive avatar’s Southern drawl in telephone conversations, while preferring to conduct most business over email and fax.

Albert’s hoax got even more salacious when she would dress up her boyfriend’s sister, Savannah Knoop, to pose as LeRoy at public events and meetings with press and celebrities. And while Knoop would don a wig and hat as a performatively shy LeRoy, Albert would don a heavy British accent pretending to be LeRoy’s manager Speedie, interjecting and dominating conversations where the author is meant to speak. (As it turns out, the author was doing the talking.)

In JT LeRoy, two incredible actors, Laura Dern and Kristen Stewart, play Albert and Knoop, two women who put on a sensational public performance in their own right. The film packs in as many bits from the elaborate ruse as it can fit in. Courtney Love shows up playing a skeptical producer. She’s proving to be good humoured about how she too was duped by the two hustlers/creators playing LeRoy and Speedie.

LeRoy’s curious romance with Asia Argento, who adapted the author’s novel The Heart Is Deceitful Above All Things into a film, is a major plot point and only slightly altered. The Italian actor, whose accusations against Harvey Weinstein propelled the #MeToo movement in Hollywood, is represented here by Diane Kruger’s character, Eva.

The film doesn’t have room to get into Argento’s relationship with Jimmy Bennett, the child actor playing JT in The Heart Is Deceitful who later claimed he was sexually assaulted by her on that set.

That’s just one rabbit-hole in a story that provokes so many. More than it can provide answers, the LeRoy story ultimately conjures questions about predatory behaviour and storytelling, authorship and authenticity, and why someone would do or believe any of this.

Justin Kelly’s film – co-written by Knoop herself and therefore resisting critical distance – only scratches the surface. The film doesn’t dig deep enough into the story’s thorny complications, nor does it elicit much real feeling – at least not in the way Marielle Heller did with another recent film about a literary con artist, Can You Ever Forgive Me?

Instead, Dern and Stewart do the heavy lifting. Their performances parse through the layers in Albert and Knoop’s everyday showmanship, adding shades that suggest a truth that will always remain out of reach.