Juggernaut is a simple detective thriller that insists its Dostoyevsky 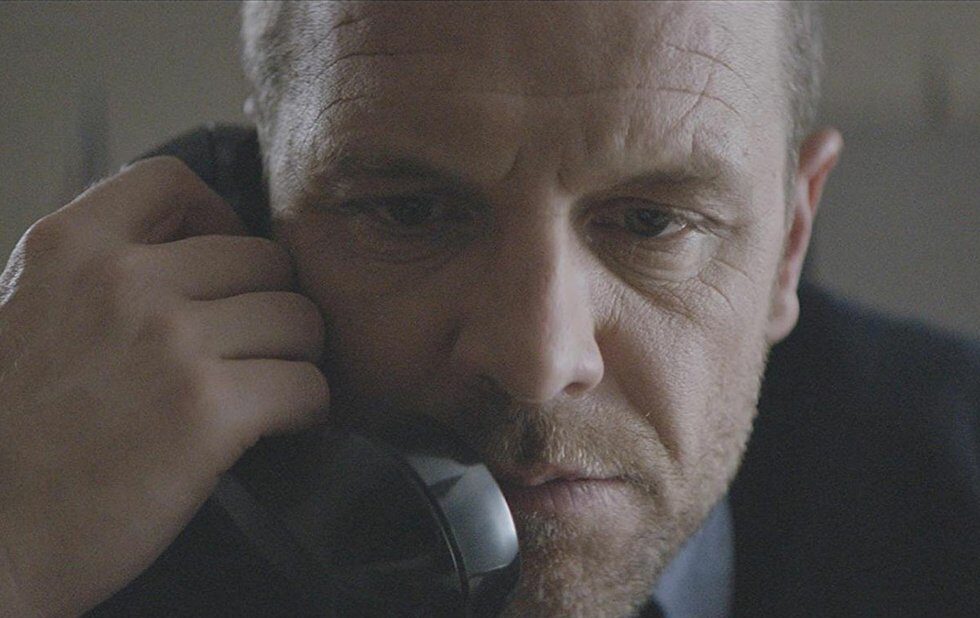 Juggernaut has a great visual aesthetic and a solid cast, and a script by director Daniel DiMarco that will not let you appreciate either of those things for very long.

Every line reads as if it were still on the page every characterization is one-dimensional and unbending. At 90 minutes, the stilted dialogue might feel like a deliberate, stylized choice at nearly two hours, its infuriating because youre watching a simple detective thriller that insists its Dostoyevsky.

In his feature debut, DiMarco tells the story of Saxon Gamble (The Strains Jack Kesy), a troubled young man who returns home convinced that his mothers death was not a suicide, as everyone else believes including the police, the insurance company and rest of the Gamble family.

This position naturally puts Saxon into conflict with his older brother, Dean (David Cubitt), their father, Leonard (Peter McRobbie), and everyone else in their small town, as he insists on investigating the case on his own, using whatever unsavoury methods are on hand. Saxon, we are quickly told, was not a good person before he went away, and hes not much better now.

DiMarco stages scene after scene of Saxon having an angry conversation with someone and stalking away in frustration, and the repetition is exhausting.

Yes, hes an antihero and antiheroes are an essential element of noir-tinged stories like this, but theres no texture to the character hes just a dick to everyone he meets, including wait staff and his brothers kind-hearted fiancee (Amanda Crew, whos utterly wasted here), and Juggernaut not only admires his posturing but rewards him for it.

I am less inclined to do so. Your mileage may vary, but I kinda doubt it.