NOW MagazineMovies & TVReviewsHalle Berry is better than Kidnap. So are you.

Halle Berry is better than Kidnap. So are you.

Can someone please put this inane car-chase thriller back on the shelf? 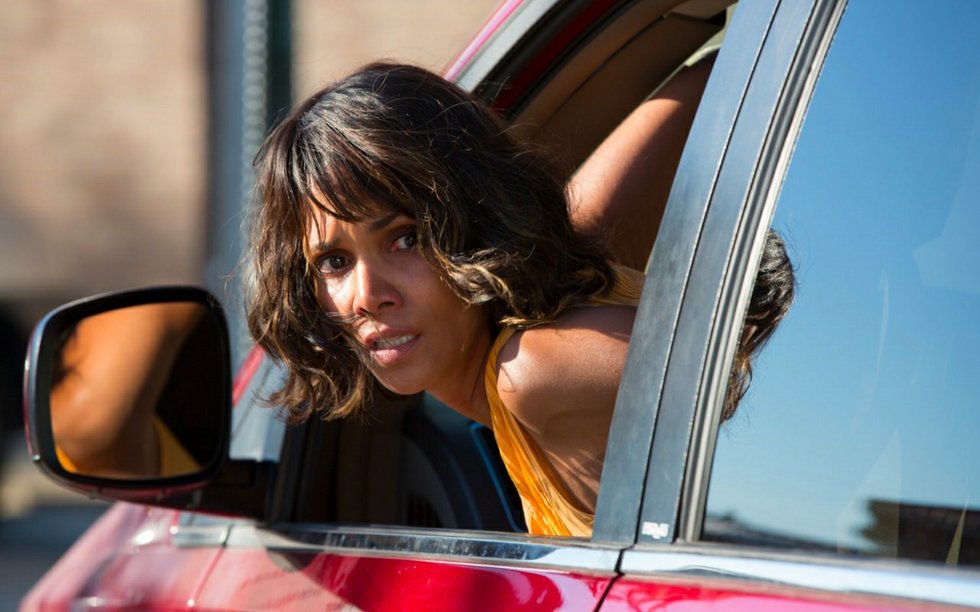 I have always believed that no one sets out to make a bad movie on purpose. Okay, some people don’t care that much about quality, but surely mere competence is the goal the less a movie sucks, the more money it’s likely to bring in, right?

Luis Prieto’s Kidnap, arriving in theatres after two years on a shelf thanks to the Relativity Media bankruptcy, aggressively challenges my belief system. I don’t think Prieto and his team set out to make a terrible movie, exactly, but it’s immediately clear no one involved in this inane thriller made the slightest effort to deliver a quality product. If they had, there’d be some sense of effort.

Instead, Kidnap is junk from beginning to end, racing along with a panicked single mother (Halle Berry) as she pursues the 80s Mustang containing her young son (Sage Correa), who’s been abducted from a public park by a pair of hillbilly caricatures who are also, somehow, amazing stunt drivers and geniuses at going unnoticed in a teeming multicultural metropolis despite looking like the most obnoxious Anthrax fans you’ve ever met.

The bulk of the film holds tight on Berry’s face as she frantically drives on, under and around the highway infrastructure of New Orleans, and she’s not bad, exactly, but there’s only so much she can do with no scene partner. (She does ask God for help at one point, but that feels more like an attempt to pander to churchgoing audiences.)

It’s all pointless, and pointless in a cheap, stupid kind of way that’s no fun at all. I also suspect the ending has been reshot, the better to deliver a final victory that neither Berry nor the movie deserves.

But really, the most disappointing thing about Kidnap is watching director Prieto, who made the slick UK remake of Pusher a few years back, deliver such a dismal, almost proudly illogical assemblage of action beats and thriller stings. The guy had potential.