NowMagazineMovies & TVReviewsReview: Knock Down The House reminds us what hope feels like

Review: Knock Down The House reminds us what hope feels like

KNOCK DOWN THE HOUSE (Rachel Lears). 86 minutes. Some subtitles. Streaming on Netflix from Wednesday (May 1) opens at TIFF. 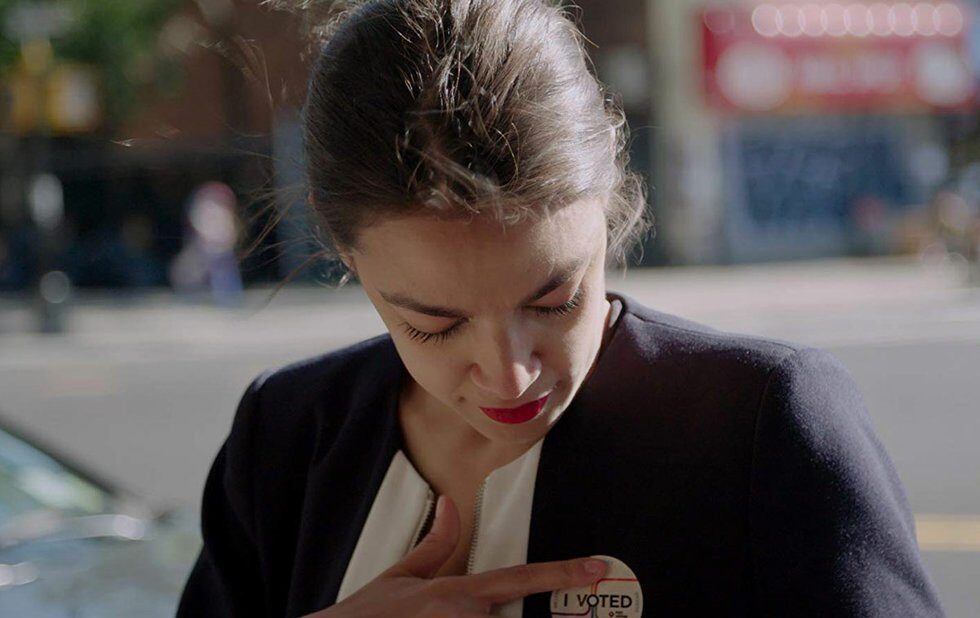 KNOCK DOWN THE HOUSE (Rachel Lears). 86 minutes. Some subtitles. Streaming on Netflix from Wednesday (May 1) opens at TIFF Bell Lightbox May 6. See listing. Rating: NNNNN

We live in a pretty shitty time. The concept of morality or honour in politics is gone, any liar or simpleton can get elected to the highest office by embracing the lowest values and staying true to a few simple catchphrases. W.B. Yeats called it a century ago: the best lack all conviction, while the worst are full of passionate intensity.

Ive seen Knock Down The House twice now. Wept both times. It reminded me what hope feels like, and I didnt know how badly I needed that.

Knock Down The House, which comes to Netflix this Wednesday (May 1) after playing Hot Docs earlier in the week, is nothing special on paper. Its just a ride-along documentary, following four progressive women in the year leading up to the 2018 midterm elections in America.

We watch West Virginias Paula Jean Swearengin, Nevadas Amy Vilela, Missouris Cori Bush and New Yorks Alexandria Ocasio-Cortez as they knock on doors, give speeches and attend debates in the hopes of mounting a primary challenge to the Democratic congressmen in their respective districts, all of whom seem far less interested in driving real change than maintaining their status and the support of deep-pocketed corporate interests in Washington.

All four of these contenders are remarkable people, with backstories that emerge slowly but with considerable impact over the course of the documentary. It wasnt until my second viewing that I realized how deliberately Lears and editor/producer Robin Blotnick parcel out those backstories, showing us how a single incident can drive a bystander into public service or how a political consciousness is forged over the course of a lifetime.

Knock Down The House gives us a rooting interest in all these women, but Lears and Blotnick caught lightning in a bottle with Ocasio-Cortez, gradually shaping their project around her megawatt charisma.

Comfortable on camera, quick and cutting in interviews and debates and genuinely angry at sitting congressman Joe Crowleys casual neglect of her district while he chases status in the Democratic Caucus, its easy to see how shes become an avatar of hope to progressives looking to push back against Trumps GOP. And even though we know how her race is going to end, Blotnicks editing makes that moment absolutely electrifying.

I cheered. You will, too. And if youre of a mind to leave your living room and watch this movie with a crowd, it opens at TIFF Bell Lightbox on May 6. I imagine itd feel awfully good to experience the catharsis of those final scenes with a few other people. It might even inspire a person to get into politics.

Look, I have no illusions: truth and clarity are at an all-time disadvantage in the current landscape, and the administrations of Donald Trump, Doug Ford and Jason Kenney will leave behind wreckage that takes decades to repair, if not longer. Things will probably get even darker in the fall, because why the hell wouldnt they? But a movie like Knock Down The House makes you think we might still have a shot at turning things around. I needed this movie a lot. A lot of us do. Dont miss it.