NOW MagazineMovies & TVReviewsReview: Knuckleball starts out great but then strikes out

Review: Knuckleball starts out great but then strikes out 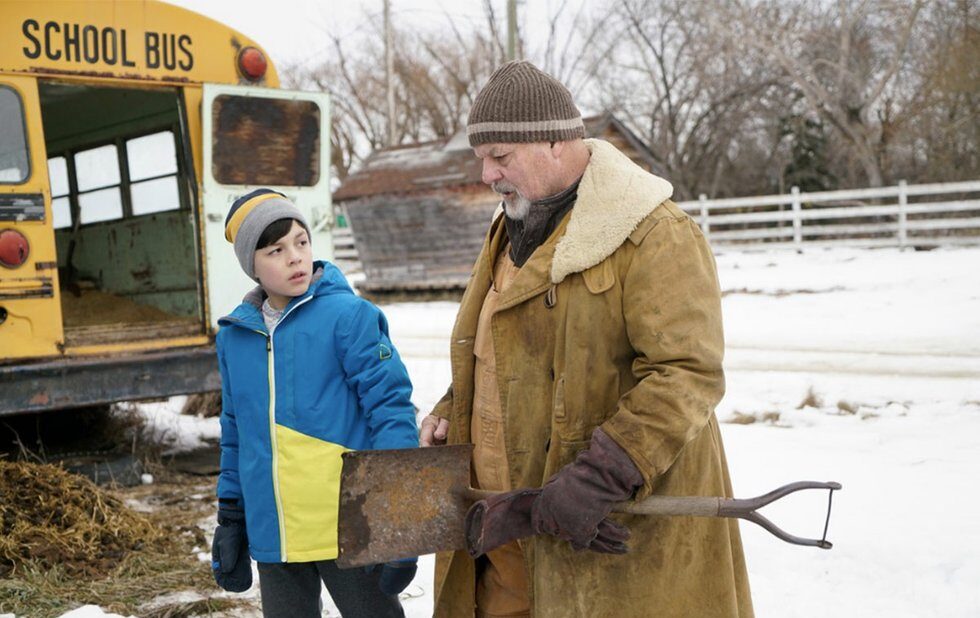 And then it shifts gears and becomes something very different – a snowbound thriller rooted in jealousy and revenge that plays out at a much higher pitch.

That first half is pretty great. Peterson, who co-wrote the script with Kevin Cockle, takes his time setting up his characters and their world, hinting at generations of a family linked by a melancholy no one wants to examine too closely. There’s a wonderful scene where Jacob switches off his gruff facade to help the too-cautious Henry refine his pitching skills that would make a lovely short film.

But it’s all just table-setting for that shift, which throws out all that rich detail so young Henry can go all Home Alone on a murderous weirdo (Degrassi’s Munro Chambers) with a very complicated grudge against Jacob.

When that happens, Knuckleball loses everything that made it feel special and becomes just another home invasion picture. And nothing about this execution is terribly interesting except maybe the wintry Alberta locations.