Kusama: Infinity gives the Japanese artist her due as a pivotal figure in pop art and minimalism 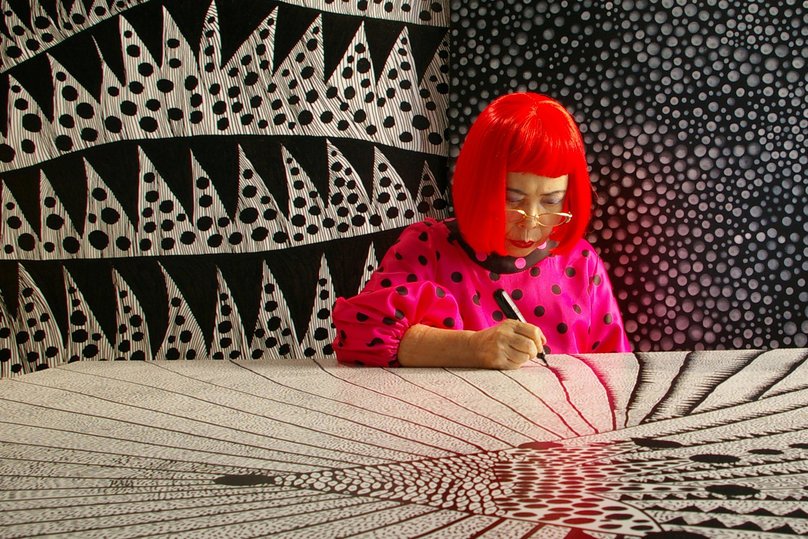 Kusama: Infinity gives a straightforward documentary treatment to ubiquitous Japanese visual artist Yayoi Kusama, who belatedly shot to fame more than two decades after she should have. Director Heather Lenz started making this film 17 years ago, before Kusama’s Infinity Mirrors exhibition became an Instagram sensation, and if you felt like the exhibit needed more context (or if you failed to get tickets to the AGO show), this film should do the trick.

It hits all the major milestones and expands on Kusama’s “self-obliteration” philosophy, connecting it to the artist’s childhood trauma, her mental health issues and the discrimination she faced as an ambitious Asian woman in New York City in the 60s – and in Japan as a woman defying social norms. Kusama is interviewed, but it’s the art-world voices whose sound bites effectively write her back into the histories of pop art and minimalism – which she was once left out of – that make the film satisfying to watch.