NOW MagazineMovies & TVReviewsReview: Les Miserables is as tense as Do The Right Thing

Review: Les Miserables is as tense as Do The Right Thing 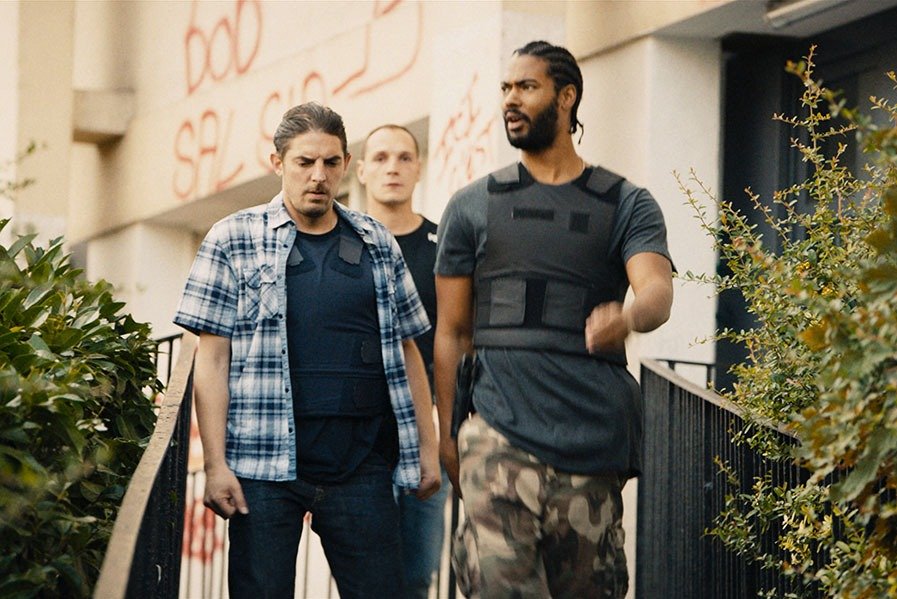 Ladj Ly’s Les Misérables arrives in theatres carrying the buzz of an Oscar nomination for best international film (formerly known as the foreign-language award), and while it was surprising to see France choose this movie as its official submission over Céline Sciamma’s rapturous festival darling Portrait Of A Lady On Fire, I can sort of see the calculus.

Sciamma’s film (which I loved, and which opens in Toronto next month) slowly, carefully seduces the viewer, while Ly’s film grabs us by the nape of the neck and drags us along behind it. In a year filled with contenders like Pain And Glory and Parasite, it makes sense to enter your scrappiest fighter. And Les Misérables is throwing haymakers.

Ly’s riveting dramatic debut opens with an almost overwhelming sequence in which scores of people take to the streets of Paris, waving flags and chanting slogans. But rather than raging against an indifferent monarchy, these are contemporary people celebrating a sports victory this is not going to be a straight adaptation of the Victor Hugo opus from which it takes its title.

That said, the resonance is there where it counts: the film is set in the same district of Paris where Hugo wrote his epic tale of persecution and obsession, and it has the same determination to see the humanity in all of its characters, however distorted or compromised that humanity may be.

On a crushingly hot day in Montfermeil, a boy’s impulsive theft of a lion cub from a visiting circus sends a trio of plainclothes cops (Damien Bonnard, Djibril Zonga, co-writer Alexis Manenti) stomping through the banlieue in the name of preventing all-out war between local gangs. That leads to a horrific moment of violence, the footage of which – captured by a youngster’s drone – could end up triggering the riot the police were trying to prevent.

Orchestrating the action as a pressure cooker à la Spike Lee’s Do The Right Thing, Ly cuts back and forth between the cops, the kids (most prominently newcomers Issa Perica and Al-Hassan Ly) and various gangsters and community figures, always keeping an eye out for defining moments of decency.

And true to Hugo, they don’t always come from the people you expect.