Let There Be Light sheds entertaining light on nuclear fusion 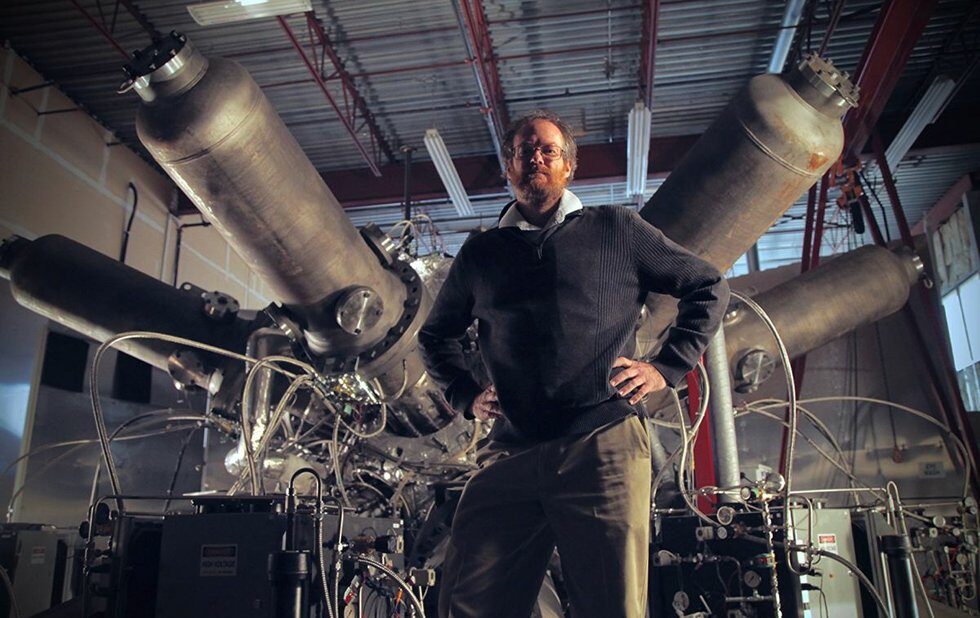 The search for nuclear fusion is made relatably human in this inventive and appealing doc, which looks at the scientists and engineers building the International Thermonuclear Experimental Reactor in southern France in the hopes of ending our dependence on fossil fuels.

Director Mila Aung-Thwin and his co-director/cinematographer, Van Royko, assume we’re intelligent enough to follow the science with a minimum of hand-holding, and it’s a refreshing approach. If you’ve sat down to a documentary about nuclear fusion in the first place, you’re probably willing to pay attention.

So instead of a lecture, the film focuses on the people doing the science, mindful of the unexpected collisions that result when geniuses bounce off one another. It’s also visually striking. Who’d have thought a gargantuan tokamak reactor would be so impressive to behold? Well, probably the scientists. But you will, too.