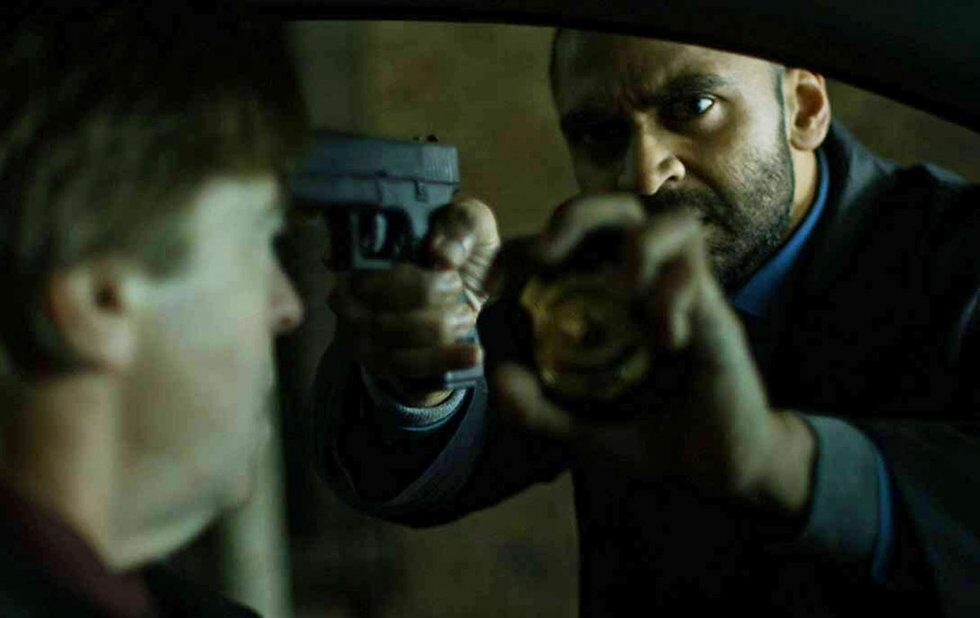 Justin McConnell’s Lifechanger is strangely melancholy for a body-swapping thriller. That’s a feature, not a bug.

After inconsistent genre efforts that include the apocalyptic drama The Collapsed and the single-take Broken Mile, writer/director McConnell’s latest tracks the movements of a parasitic shape-stealer we only know as “Drew” as he moves through Toronto, assuming a series of identities – always killing the original in the process – to visit a lost love (Lora Burke) at the same bar, night after night. It’s a Cronenbergian character study, couching a stalker narrative in body-horror packaging.

The shape-shifter gimmick adds an unpredictable tension to every encounter, and a ticking clock on every identity, with Drew telling us what he thinks he’s doing – if not why – through a self-justifying voice-over by Bill Oberst Jr.

The structure gets a little repetitive, and Burke, who was such a revelation in Navin Ramaswaran’s Poor Agnes last year, is restricted to a more passive role here.

But McConnell’s digging into something disturbing and more uncomfortable than his previous work has been willing to explore, something that feels as ugly as Drew’s victims look.