Loving Vincent is a visual marvel 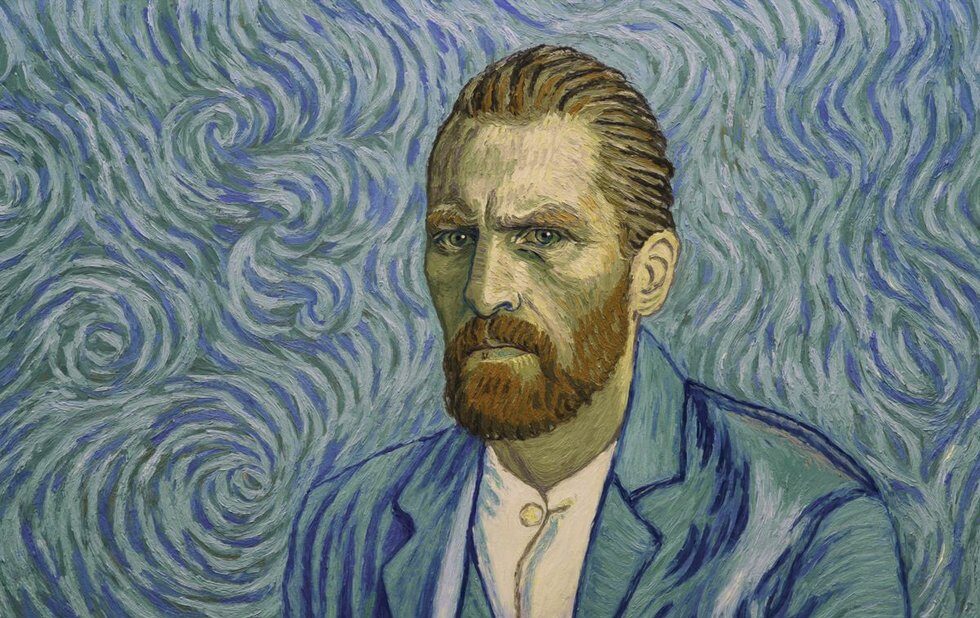 An opening card explains that over a hundred artists hand-painted the entire film, a painstaking and unprecedented process that puts in motion characters and landscapes once etched onto Van Gogh canvases. Seeing this visual marvel is perhaps worth the ticket price alone, but there isn’t much in the narrative to hang it on.

Taking place after the brilliant but troubled Van Gogh shot himself under mysterious circumstances, the film pieces together his final years through the people who sat for his portraits. Chris O’Dowd and Saoirse Ronan are among the recognizable actors whose performances are soulfully painted over (like handcrafted rotoscoping) as they play real people given over to speculative fiction.

Armand Roulin (Douglas Booth) takes the lead in visiting Van Gogh’s friends and acquaintances. Digging into the artist’s joys and sadness – his work and what he had to sacrifice to do it – Roulin (and by extension directors Dorota Kobiela and Hugh Welchman) creates his own portrait of Van Gogh.

The set-up is reminiscent of Citizen Kane but with scenes that are respectfully quaint rather than critical and sensational. There’s no revelatory Rosebud moment here, which is fine because (as the title suggests) the film wants to be nothing more than fan service.