Review: Lucky Day feels like it was assembled out of old parts from the mid-90s 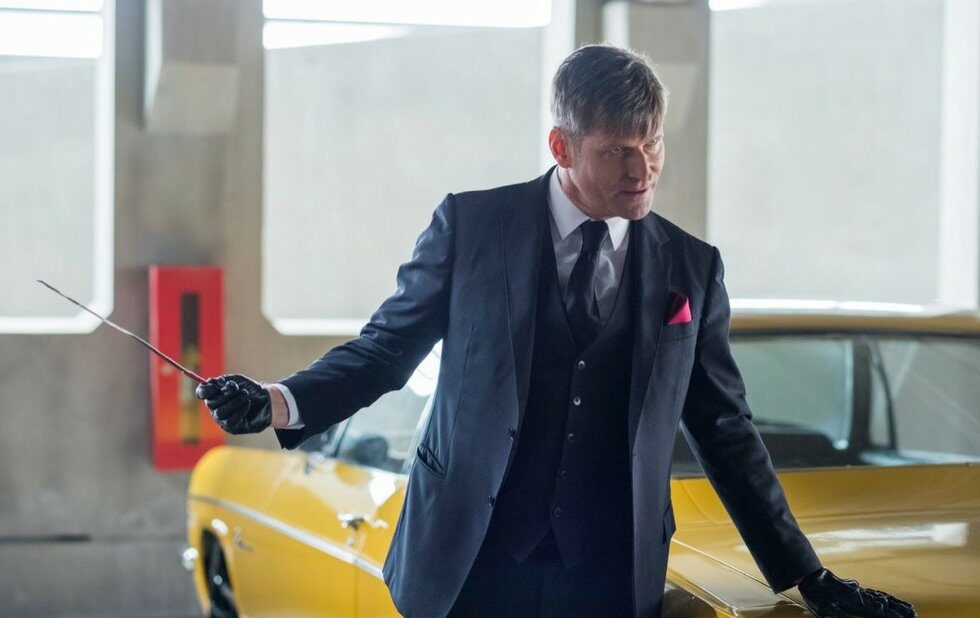 From the evidence of Lucky Day, Roger Avary would appreciate it very much if we could all pretend it’s still the mid-90s, he’s a newly minted Oscar winner and art-house audiences were still flocking to indie gangster pictures no matter how bad they were.

That’s the only way anyone could enjoy his latest feature, a clueless, regressive and utterly banal comedy-thriller that feels like it was assembled from old parts circa 1996, rather than produced more than two decades later.

There are other people around, like Red’s old partner (Clé Bennett) and the unctuous gallery owner (David Hewlett) who backed Chloe’s show and wants something rather personal in return, but they’re mostly there to kill time before the principal characters finally intersect. It is not worth the wait.

Avary, who shared an original-screenplay Oscar with Quentin Tarantino for Pulp Fiction a quarter of a century ago, pads his paper-thin narrative with rambling stories, protracted confrontations and a lashing of art-world satire that just doesn’t land.

Bracey and Dobrev find a pleasant rapport, but the script keeps them apart for most of the film, Glover is wasted in a one-note role that grows increasingly tiresome and Clifton Collins, Jr. seems to be stuck in a Samuel L. Jackson impression as Red’s hard-ass parole officer. (Or at least that’s how Avary wrote the character.)

The one thing I’ll say in its favour is that Lucky Day disguises its Toronto and Hamilton locations surprisingly well. If it wasn’t for that one Hasty Market, I’d have believed the whole thing was shot in California. But production value alone is no reason to see Lucky Day.