Lucky is a loving farewell to Harry Dean Stanton 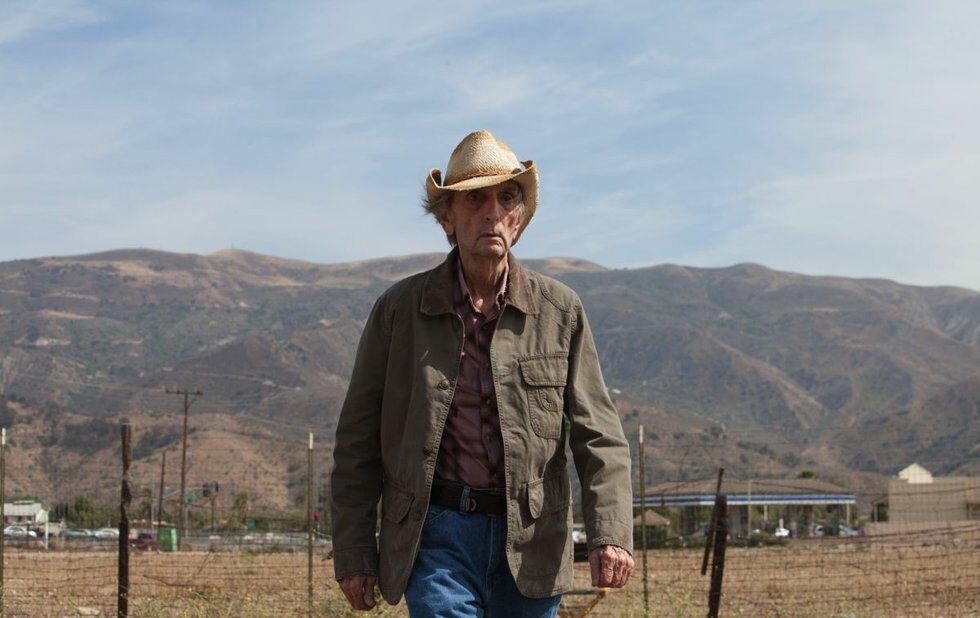 Lucky is the directorial debut of the character actor John Carroll Lynch, and it’s precisely the sort of picture you would expect a character actor to make. It’s low on incident and high on personality, being a tiny little movie about a week in the life of an old man in a small town somewhere in the American Southwest.

His name is Lucky. And every day he gets up, he walks around, he goes to the diner and the bar, he works on his crosswords and drinks his coffee. He talks to people and people talk to him. There’s a sense that he’s nearing the end of his life, but no one makes a big thing about it they’re just glad he’s around right now.

In that way the movie mirrors our experience of watching it, since Lucky is played by Harry Dean Stanton and this film – written by Logan Sparks and Drago Sumonja – now plays as a loving farewell to the actor. It’s no less than he deserves.

Stanton was 90 when he shot this, and he looks every bit of it – and it’s a pleasure to be in his company one last time, to listen to his voice, to watch his eyes flicker with mystery or memory, to see him walk through the scrub with bowlegged determination.

There’s no plot per se, just a series of conversations between Lucky and the other people in the unnamed hamlet, played by a marvellous range of folks including Ron Livingston, David Lynch, James Darren, Beth Grant and Ed Begley Jr. Tom Skerritt very nearly steals the picture as an ex-Marine who stops into the diner for a piece of apple pie and winds up sharing an unexpectedly soulful war story with Lucky.

And through it all, Lynch – the actor-turned-director, not the director-turned-actor – sets up his shots and lets the characters talk, watching, waiting for a revelation.

Damn it if he doesn’t find one.