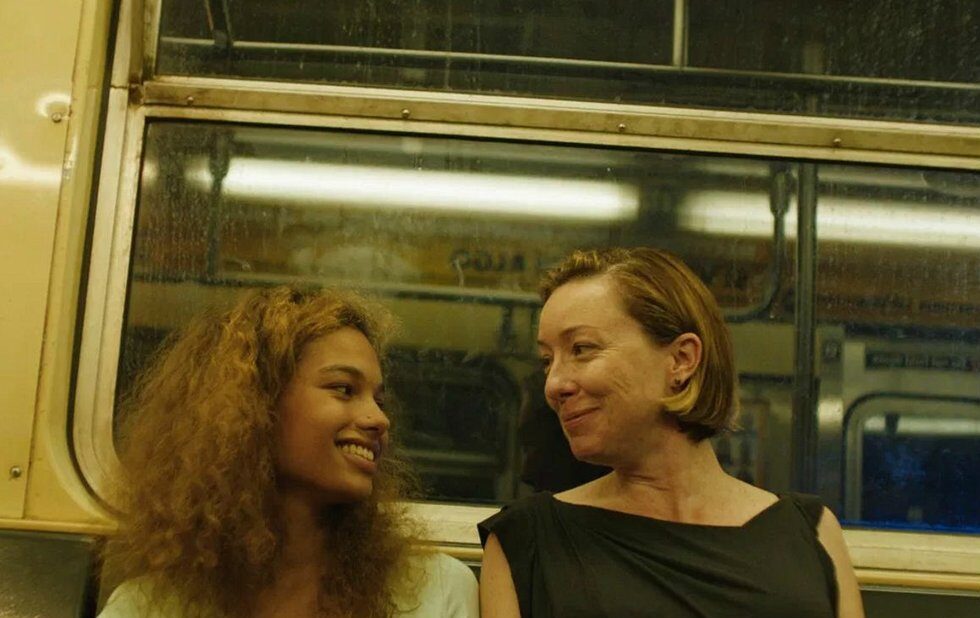 Sit down to watch Madeline’s Madeline, and you’ll see something you’ve never seen before. Her name is Helena Howard.

Howard, who is 19, plays Madeline, who is 16. Madeline lives in New York and wants to be an actor or rather, she is an actor, and a spectacularly gifted one.

Shes working with an experimental theatre company run by a director (Molly Parker) who pushes her company to break themselves down to find their inner truth vocalizing as animals, regressing to childhood, that sort of thing.

Its intense, and its obnoxious, and it isnt doing much for Madelines already frazzled relationship with her overprotective mother Regina (Miranda July). But people are responding to it, and Madeline is getting a lot of attention for her work, and thats all she seems to want. So she goes all in, over and over and over again.

And so does Howard.

Like Naomi Watts in David Lynchs Mulholland Dr., its both an astonishing breakout performance and the animating force of the picture Madelines Madeline would be a very different movie with someone else in the lead, and Howards incandescent presence makes it impossible to imagine such a thing. How could anyone not notice this wild talent, with so much energy surging just underneath her skin? Why wouldnt a director snap her up for whatever role she could fill?

Josephine Decker, who wrote and directed Madelines Madeline her third feature, after Butter On The Latch and Thou Wast Mild And Lovely did indeed snap Howard up, but shes crafted a far more defined vehicle for her than Parkers Evangeline seems willing to do.

Indeed, what Decker does behind the camera is just as daring, and as artful, as what Howard does in front of it. The movies jumpy, nervous energy matches Madelines own chaotic presence, trapping us in her headspace and then jumps back a few feet, giving us a clearer sense of the world in which this young woman exists.

In these more objective moments, we see things in a way Madeline doesnt, and thats where the movie shifts from being a very good character study to a great drama.

Madelines Madeline slowly lets us understand Regina might not be the neurotic helicopter mom she first appears or if she is, she has good reason to be and that Evangelines dramaturgical instincts might not be serving their intended purpose.

And as the movies perspective subtly adjusts itself around Madeline, Howard remains a fascinating, vivid presence. Shes magnetic, but theres more to it than simple charisma shes emotionally transparent, showing us whats happening in Madelines head to motivate her actions even as Madeline herself is unaware of it.

Its the same sort of unconscious honesty in performance we regularly see in Meryl Streep and Jessica Chastain. Howard has it, too, and I hope she has an equally long and varied career ahead of her, with directors she trusts as much as she clearly trusts Decker.

Collaborations as electric as Madelines Madeline just dont happen any other way.