Manifesto is a masterful showcase of Cate Blanchetts talents 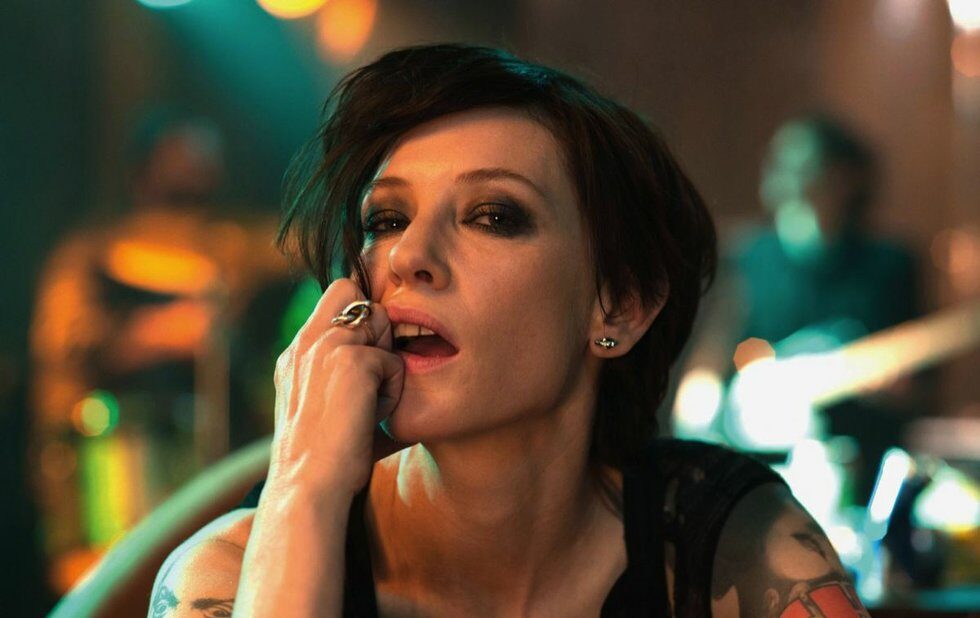 The film offers the breathtaking sight of watching Blanchett delivering famous statements on art, politics and life in intriguing, sometimes jarring new settings. Its a showcase for her virtuosity, of course, but also for the ideas shes relaying.

Shot at locations all over Berlin by writer/director Rosefeldt, who originally conceived this as an art installation for the Australian Centre for the Moving Image, Manifesto is a clever and occasionally brilliant experiment, taking key speeches and texts from the 20th century and filtering them through a new visual context.

Each new environment offers us a new Blanchett the actor appears as at least a dozen characters (including a furious homeless man, a new widow, a TV news anchor and a schoolteacher), varying up her delivery to suit the setting.

It takes a while to settle into itself, and Rosefeldts attempts at providing visual connection between individual sequences betray the projects origin as a collection of fragments rather than a continuous narrative work. But when Blanchett delivers a selection of Dada principles as a eulogy, or flows from Stan Brakhage and Jim Jarmusch into the tenets of Dogme 95 in a lecture to third graders, Manifesto snaps together in a most satisfying way. 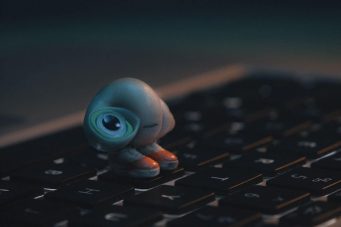