Not only did Deep Throat not bring down the White House, he was involved in other, more unsavoury, activities 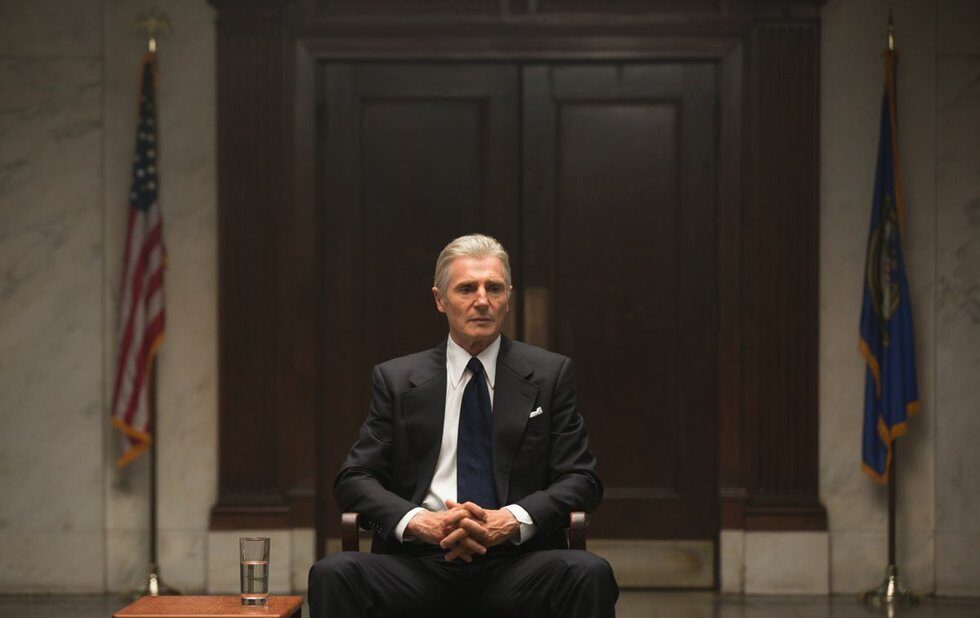 The problem with Mark Felt, the movie, is right there in the title. The FBI lifer, who later was revealed as Deep Throat, an important source for Bob Woodward’s Watergate stories, did not bring down the White House. Hard-assed journalism by Woodward and Bernstein did, to say nothing of Richard Nixon’s egomaniacal decision to record every conversation he had in the Oval Office.

But this biopic is bent on lionizing Felt as the man who couldn’t bear to see America’s laws and election process compromised by the Nixon administration. It is true that, as deputy director of the FBI, Felt resisted the meddling from the White House after the Watergate burglary, determined to keep the Bureau at arm’s length, ultimately choosing to leak key information that led to the downfall of Richard Nixon and his staff.

But, and this is key, although occasionally he shared important intelligence, most of the time he only confirmed information dug up by Woodward and Bernstein.

His moral compass was not always pointed in noble directions. Only at the end of the film are we told that Felt illegally wiretapped members of the Weather Underground for years, for which he was later convicted.

And in the opening sequence, Felt appears to be celebrated when, after the death of J. Edgar Hoover, he shreds all the nasty intelligence the FBI director collected – of a personal nature – against people he perceived to be enemies of the state. Where was Felt’s sense of propriety when Hoover was alive?

These are issues that would have made Felt’s character more complex and the film itself way more interesting.

As it is, this one’s a snore. It focuses on the internal FBI intrigue as Felt’s colleagues’ panic grows with every leak to The Washington Post as the Watergate scandal deepens.

Political junkies will get their fix here but will be disappointed that the Watergate scandal itself – especially its public hearings – is given such short shrift. Felt had his impact months before the Senate committee was calling witnesses, but when you’re claiming someone brought down the White House, those hearings need more attention.

Liam Neeson as Felt is loving to his wife in the brief instances he gets to express that and appropriately stoic as he wrestles with his decision to spill the beans.

But he’s presented as absolutely wart-free, which, apart from being wholly inaccurate, sabotages the pic big time.