TV review: Marvels Iron Fist: Season 2 is an improvement over the first 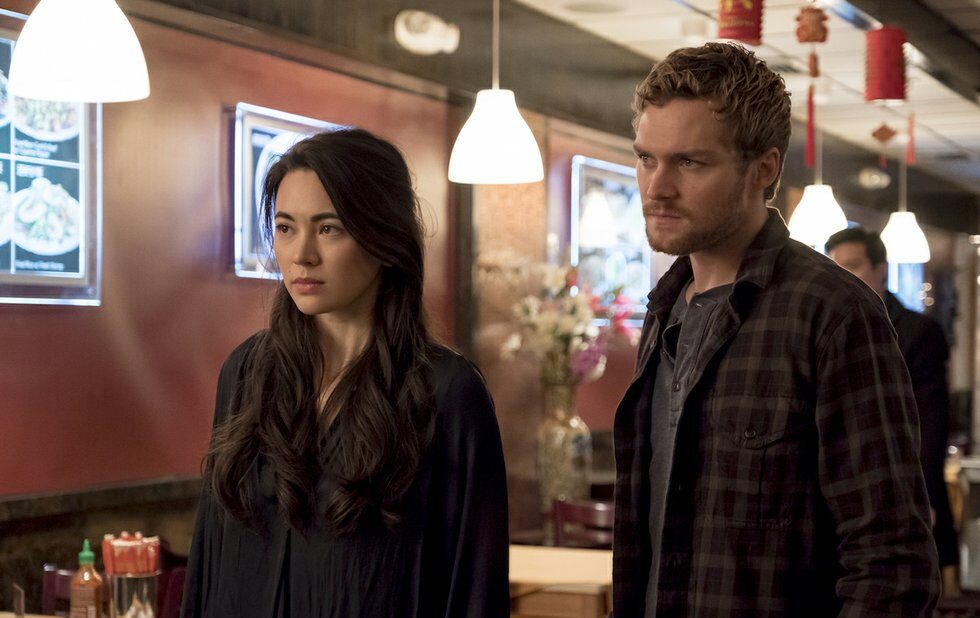 The second season of Iron Fist is a marked improvement over the dreadful first one… but then, almost anything would have been.

New showrunner Raven Metzner is still struggling with the same generic Marvel-on-Netflix issue: a master plot that just isnt dense enough to stretch over the episode order, leading to stop-and-start pacing, repetitive conversations and secondary characters that overstay their welcome.

At least the writers and Finn Jones have a better fix on who Danny Rand is and how he fits into his environment this time around having been subtly tweaked in The Defenders and his Luke Cage walk-on, hes now a little more vulnerable and a little less confident. (It really helps.)

The overarching story finds Danny facing off against his Kun-Lun brother Davos (Sacha Dhawan), whos now allied with Jessica Stroups Joy Meachum in a mysterious power play. Its honestly not that interesting and mostly involves people making angry faces at each other before scurrying away to plot more.

The side action with Jessica Henwicks Colleen Wing and Simone Missicks Misty Knight is more engaging Colleen works with street kids and ends up tangling with gangsters, while Misty wades into the same Triad turf war Dannys been trying to tamp down. Oh, and Alice Eve shows up as a twitchy agent of chaos named Mary, whom comics fans will recognize and then be disappointed to see used so poorly.

Maybe theyll get it right by Season 3.