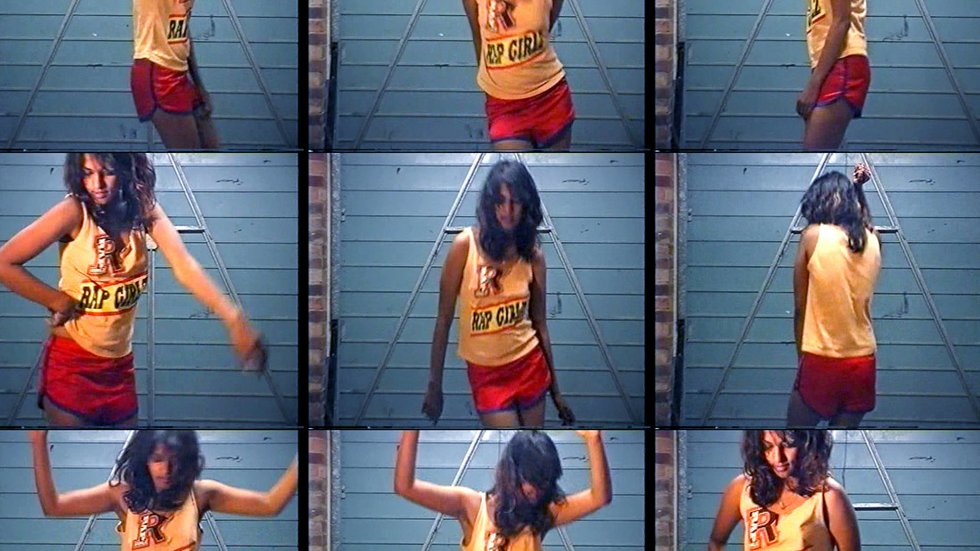 Doc about the Sri Lankan musician is set to make some noise at Sundance. (Photo courtesy of Sundance Institute)

M.I.A. doesn’t show up until nearly the halfway mark in Steve Loveridge’s breakneck and fascinating doc.

Instead the film spends a great deal of time with home footage shot by Mathangi “Maya” Arulpragasam, before she becomes a Grammy-nominated recording artist and outrage-generator.

Like a miniature coming-of-age story, early sequences see Maya in both London and Sri Lanka, sorting out an identity between Sri Lankan refugee and British citizen, child of an absent freedom fighter or terrorist (depending on your politics), documentarian or musician.

It’s all context that informs what comes later with M.I.A.’s combustible mix of music and activism, where the search for identity continues between popstar and provocateur.