Review: McQueen fashion doc makes a hell of an impact 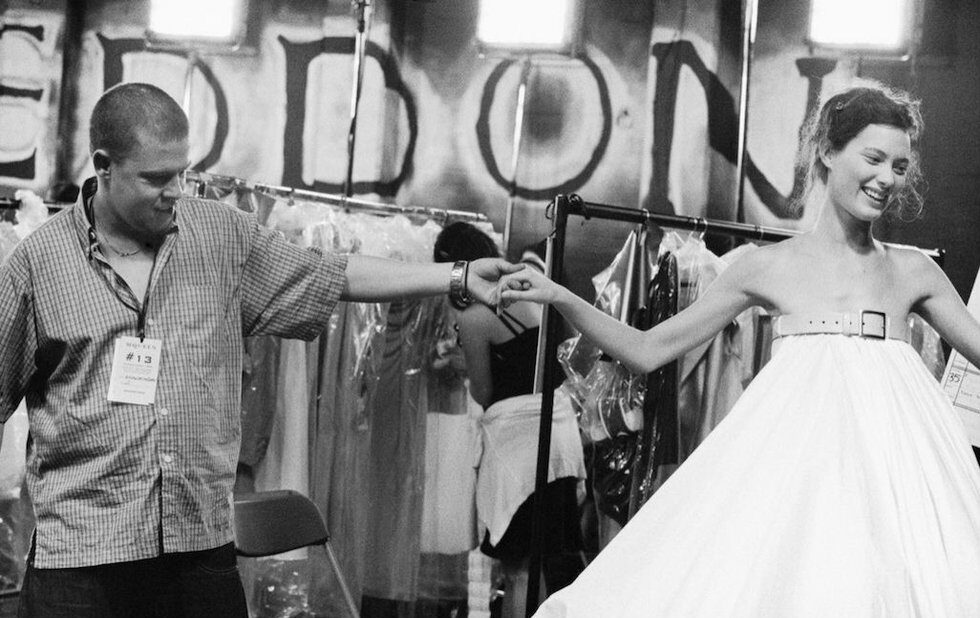 McQueen, the documentary, doesn’t break new ground for its art form in the same way that McQueen, the man, did for his. But that’s nothing to hold against it. Lee Alexander McQueen was a singular artist, and his work expanded the boundaries of fashion it’s enough for this documentary to simply contextualize that expansion and understand where it came from.

Ian Bonhôte and writer/co-director Peter Ettedgui’s biographical doc recounts McQueen’s life and career in appropriately lavish style, tracing his rise through the fashion industry from the 90s through his untimely death in 2010 at age 40.

The filmmakers follow the standard celebrity template, moving chronologically through the key events of their subject’s life and offering context through interviews with family and friends.

But they also have plenty of archival footage of McQueen, and his runway shows were all filmed in high style, which allows the doc to catch moments that seemed insignificant at the time but clearly weren’t.

Most important, the film spends enough time on the clothes so that we can understand how McQueen’s state of mind influenced each collection. It’s the sort of observation that feels reductive when you put it into words, but watching his designs shift from vivid punk expressions to dark meditations on physical transformation has a hell of an impact.