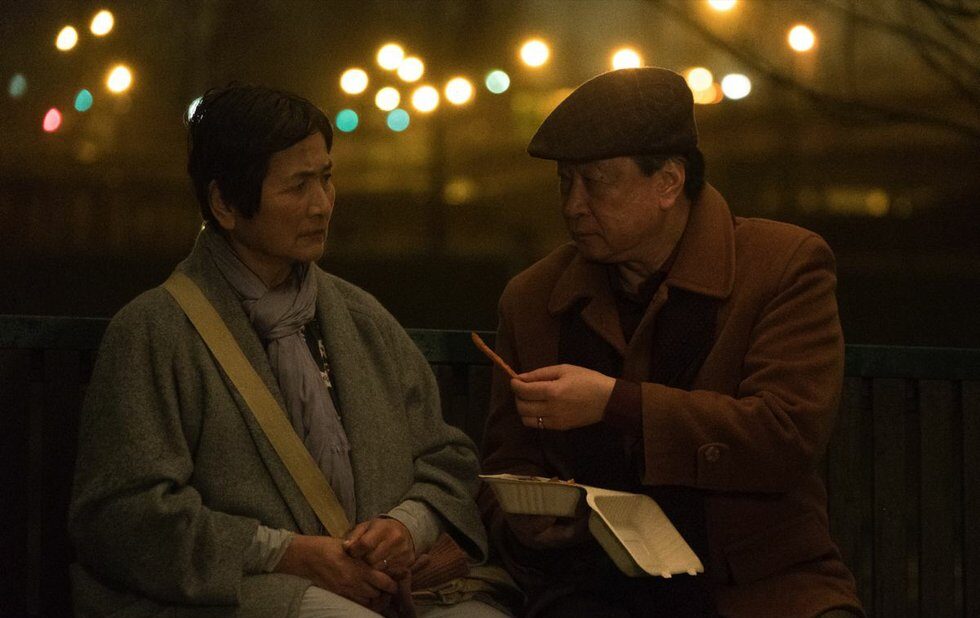 Mina Shum mines her favourite theme – the immigrant experience in Canada – in what seems at first to be a gentle slice of life but eventually develops a powerful emotional force.

Maria (a radiant Cheng Pei-Pei) has been a dutiful housewife to her workaholic husband (Tzi Ma), but when she learns he’s having an affair, everything changes. She’s determined to engage with the world and find some semblance of independence while contemplating a way to confront him.

Her attempt to play detective as a means of finding out more about his sexual adventures creates some intriguing narrative twists.

She’s aided and abetted by her daughter (Sandra Oh, wonderful as usual), who’s having her own issues with her husband, and by her quirky Chinese neighbours, who sell parking spots on their property – illegally – while vying with their other neighbour (Don McKellar) for clients.

Shum gives these characters, often unnoticed in real life, a deep humanity. And Vancouver is another secondary character, lovingly shot, especially in Chinatown.

But the key here is Maria, rendered impeccably by former 60s Kung Fu star Pei-Pei, whose personal and political awakening is the kind you want to cheer for.

I just wish Shum hadn’t ended the movie with a freeze frame – ack!