Review: Mid90s is a comic, charming and uneven coming-of-age pic 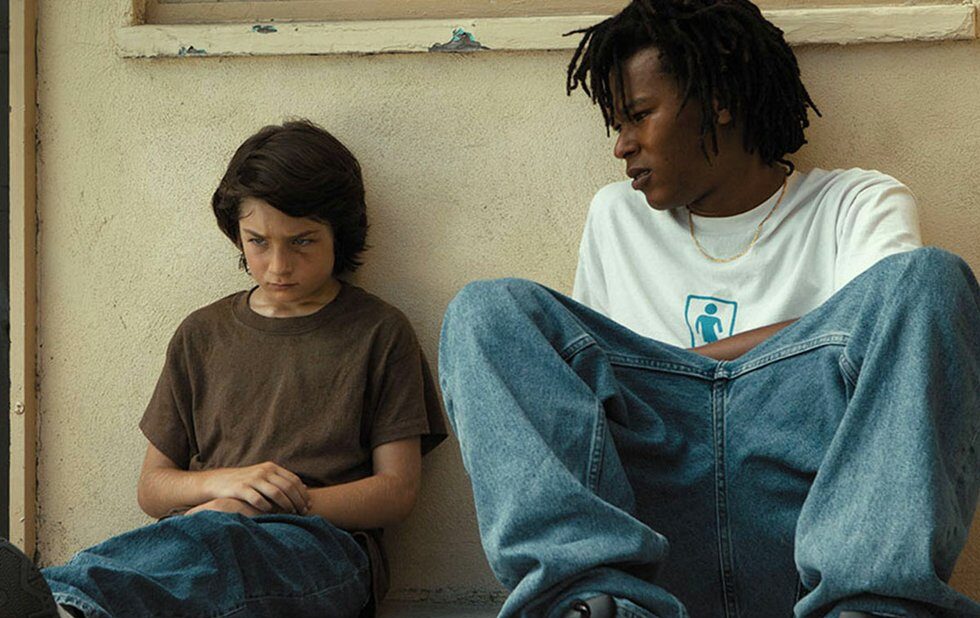 Jonah Hill’s Mid90s catalogues as many soundtrack and visual signifiers as it can from the period it nostalgically evokes in the title.

There’s Ninja Turtles, Street Fighter, Nintendo 64 and early Wu-Tang. There are also charming slacker teens, using slang from two decades ago while zipping back and forth on skateboards within the confines of the film’s boxy 4:3 aspect ratio.

These teens fill out the contours of a coming-of-age tale, though the film doesn’t really bother with showing too much measurable growth onscreen. That’s what makes Mid90s feel both refreshing and narrow in aim, its slice-of-life ethos simply capturing childhood moments without burdening the characters with having to mature for narrative satisfaction.

At the centre is Sunny Suljic’s terrific performance as Stevie, the 13-year-old persistently bullied by an older brother played by Lucas Hedges, who does a damn fine job bottling up confused white boy rage. Stevie finds a space for himself among a loitering skater crew led by Na-Kel Smith’s Ray and Olan Prenatt’s Fuckshit. (That’s what they call him because he regularly, hilariously reacts to anything and everything with “fuck, shit.”)

All of these actors are infinitely charming as they hang around drinking, smoking, skating and rambling on about the most random things, acting out a sweeter take on Larry Clark’s mid-90s film Kids.

Hill’s own role as a white male director plays a telling part in this story about a white kid who we might imagine saying, “But my friends are black.” Critics, myself included, have been grappling with the characters’ casual use of the N-word and homophobic slurs. The former is strictly used among the POCs in the cast, while there are no identifiably gay characters to own the latter.

In a recent conversation with NOW, Hill cites authenticity as the reason for including hateful language. However, his careful and cautious curation of who says what means he’s fine with massaging authenticity while keeping the film completely uncritical.

Hill shows his caution sometimes comically but also with preciousness in how he handles Na-Kel Smith’s Ray. Ray is the Black character in the crew (the others are either mixed or white), which is perhaps why Hill gives him the most tragic backstory, but he’s also the gentlest and wisest, presiding over the misfits like Sidney Poitier from To Sir, With Love.

Smith is so great in this role that it would be easy to ignore or minimize the fact that this is an archetype, one that’s not demeaning but, like so much in this film, is limiting.