Midnight Return: The Story Of Billy Hayes And Turkey squanders its fascinating thesis 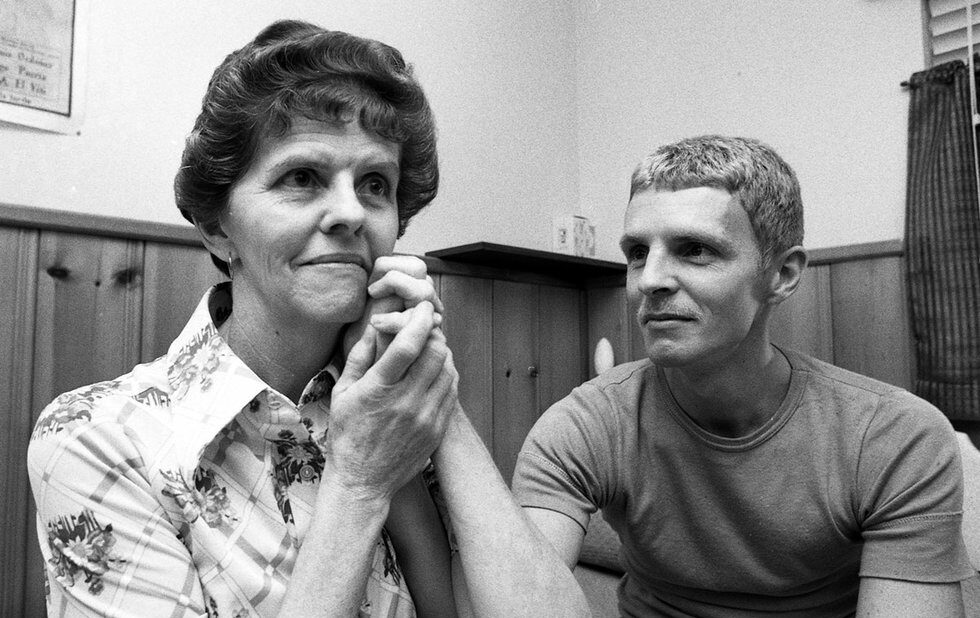 Theres a fascinating thesis tucked into Midnight Return: The Story Of Billy Hayes And Turkey, and its only partially about the idea contained in the title of Sally Sussmans uneven documentary.

In her directorial debut, Sussman a TV writer whos worked on shows like Days Of Our Lives and The Young And The Restless argues that Alan Parkers 1978 thriller Midnight Express amounted to a devastating slander on the nation of Turkey, which was depicted in the film as a brutal, backward regime of monsters and that Billy Hayes, on whose experiences Oliver Stone based his Oscar-winning screenplay, came to regret the cultural impact of the film.

Sussman traces how the movies sensationalized perspective wound up distorting key truths rather than reflecting them, juggling archival and present-day interviews with Parker, Stone, producer David Puttnam and others to illustrate whos still struggling with the films legacy, and who decidedly isnt. Archival footage of Brad Davis, who played Hayes in the film and died in 1991, is sadly limited.

A parallel thread, following what Hayes did with his life after returning to the U.S., is less successful, draining a lot of the momentum, even though Hayess eventual reconciliation with the Turkish people seems to be the point of the whole affair.

The movie and its legacy are just so much more interesting which, in a weird way, cements Midnight Returns argument even as Sussman makes it.