Review: Minding The Gap is a stunning skateboarding doc 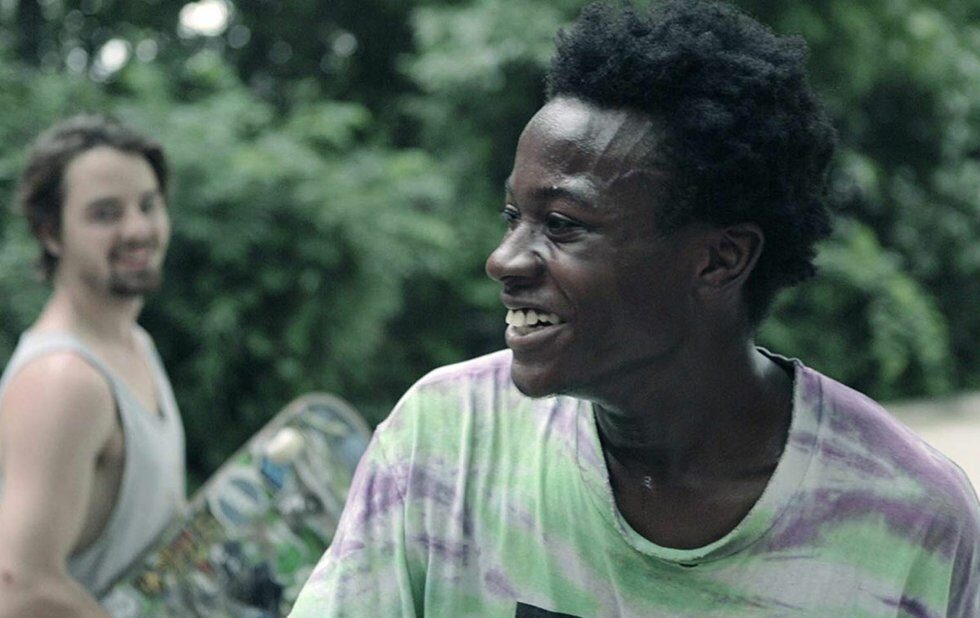 The way boys are raised is the subject of two of the year’s biggest documentaries: Won’t You Be My Neighbor?, Morgan Neville’s film about the philosophies of children’s entertainer Fred Rogers, and Three Identical Strangers, Tim Wardle’s strange and disturbing investigation into triplets separated at birth.

The films have pulled in $22.5 million and $11.3 million at the U.S. box office. As with the story in Three Identical Strangers, it can’t be mere coincidence that audiences are interested in questioning the values instilled in children in the past 50 years at a time when the culture is examining toxic behaviour – and the wider societal acceptance of it.

“What do you do with the mad that you feel?” Rogers asked during his testimony in 1969 to a U.S. senate subcommittee in one of Won’t You Be My Neighbor’s most crowd-pleasing scenes. His speech about acknowledging anger while teaching children that anger is “mentionable and manageable” feels as urgent today as it did when it saved public broadcaster PBS from a devastating budget cut.

That scene came to mind as I watched Bing Liu’s Minding The Gap, a feature documentary that’s expansive in scope and personal in execution.

The film doesn’t have the profile of the aforementioned docs – it’s available on streaming platform Hulu in the U.S. and getting a small theatrical run here this weekend – but its compassionate portrait of three boys grappling with domestic abuse, racism and economic depression vividly captures the underlying causes of anger and resentment.

Born out of a love of skateboarding videos, the film tells the story of Liu and two teenage friends, Keire Johnson and Zack Mulligan, who grew up in Rockford, Illinois. Each is obsessed with skateboarding, which provides an escape from less-than-stellar situations at home. Liu opens the doc with a montage of skate footage and boys having fun. The sweetness of these scenes and the friends’ emotional openness are amplified by beautiful and probing camerawork that instantly draws you in – but soon it becomes clear skateboarding is an outlet for a lot of anger.

Over the course of Liu’s 12-year filming period, Zack becomes a young father but his relationship to his girlfriend, Nina, disintegrates not long after their daughter is born. ­Keire, meanwhile, struggles to gain financial independence and starts hanging with a group of friends who have more ambition than Zack. Fraught relationships with fathers cast a long shadow over both.

Through all of this, Liu is confronting his mother on camera about abuse he suffered at the hands of his stepfather. As the story takes darker twists and turns, the stakes are not just about who will do the right thing, but how the young director will handle the disturbing information that is revealed. His personal journey and need for self-reflection become the film’s driving force, reframing not only the audience’s experience but permeating the lives of Keire and Zack, both of whom are as animated and articulate interviewees as they are energetic skateboarders.

In the doc’s stunning third act, the various story strands crescendo in an almost montage-like sequence that feels like an elliptical callback to the early skateboarding scenes. Liu, now a filmmaker, has taken that same joie de vivre and channelled it into a new medium. The resulting film packs an emotional wallop.

Minding The Gap might be an account of the lives of three men (and one woman) at a specific time and place, but Liu’s emphasis on self-reflection is deeply resonant. The doc is like an artistic interpretation of the Mr. Rogers speech. What do you do with the anger you feel? You go skateboarding. You make a movie. Both are forms of catharsis.