Review: Missing Link is a charming and light animated adventure 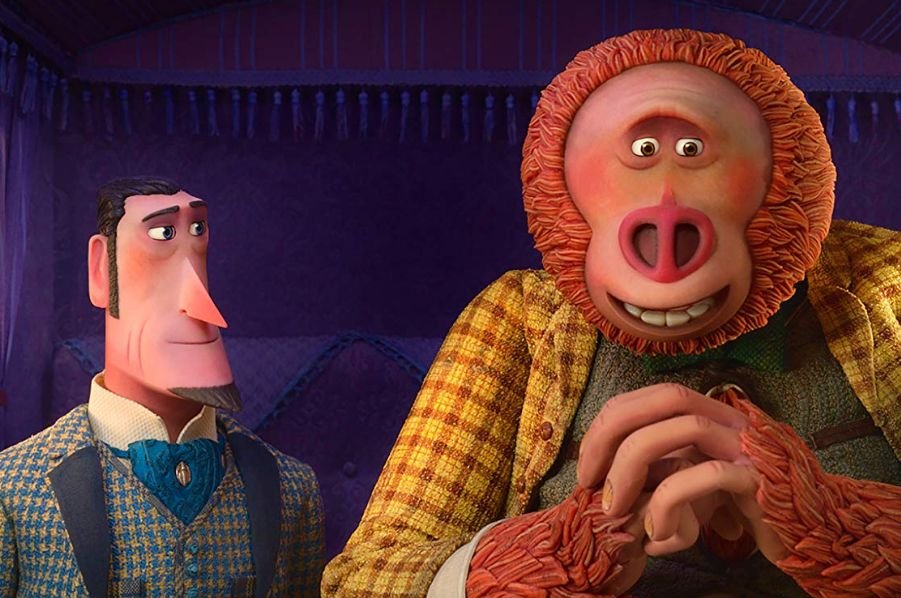 Up until now, the movies coming from Laika Studios have been defined by a certain darkness: Coraline, ParaNorman, The Boxtrolls and Kubo And The Two Strings all used stop-motion animation to tell grim, creepy stories about young people who venture into unnatural worlds and return changed by the experience.

This is not a knock on Laika at all, mind you. All four of those films are excellent examples of thoughtful, beautifully constructed storytelling unafraid to edge into more mature territory. Honestly, the reveal of the menace in ParaNorman was one of the most shocking twists of any movie I saw that year.

Laika’s new film, Missing Link – the first solo effort for writer/director Chris Butler, who co-directed ParaNorman with Sam Fell – has no darkness to it it’s just a nice little movie, and as a result it feels like a lighter, slighter work in comparison to Laika’s other features. I’m here to say there’s nothing wrong with lightness. In fact, the movie’s unapologetic charm is an unexpected strength.

In short order, Sir Lionel and his hairy friend – whom he calls Mr. Link – are joined on their journey by fellow adventurer Adelina Fortnight (a no-nonsense Zoe Saldana), all trying to stay ahead of a sleazy rival (Timothy Olyphant, so oily you’d swear he was gargling vinaigrette between takes).

As the movie rambles along, Butler treats us to a series of charming, occasionally dazzling sequences created with Laika’s usual attention to detail and fondness for eccentric character design. Five features in, the studio is crafting a house style as distinct in its stop-motion vision as England’s gold-standard Aardman… if perhaps not as obsessed with puns. (This is also a good thing.)

So maybe it’s not a problem that Missing Link doesn’t have an undercurrent of emotional devastation, its sole note of melancholy being that Mr. Link is lonely and longs to be among his own kind. That’s something everyone in the audience can understand, in one way or another, and it doesn’t risk parents having to deal with nightmares down the road.

It’s not a perfect construction Butler is thinking in sequences, not story arcs, so there’s a tendency to rush through the specifics of this fight or that chase in order to get the movie to the next big set piece. And I do wish the film had found more for Adelina to do than scold Sir Lionel repeatedly for his short-sighted selfishness – but someone needs to perform that function, and Mr. Link is far too deferential to call him out on his behaviour.

I will say this, though: by the time Missing Link reaches its big finale, all is forgiven. It’s a dazzling accomplishment, featuring a wonderful cameo from Emma Thompson – playing Tilda Swinton, I think? – and one of the very best lines of dialogue I’ve heard all year. Trust me on this.