Mobile Homes is yet another empty exercise in artful indie miserablism 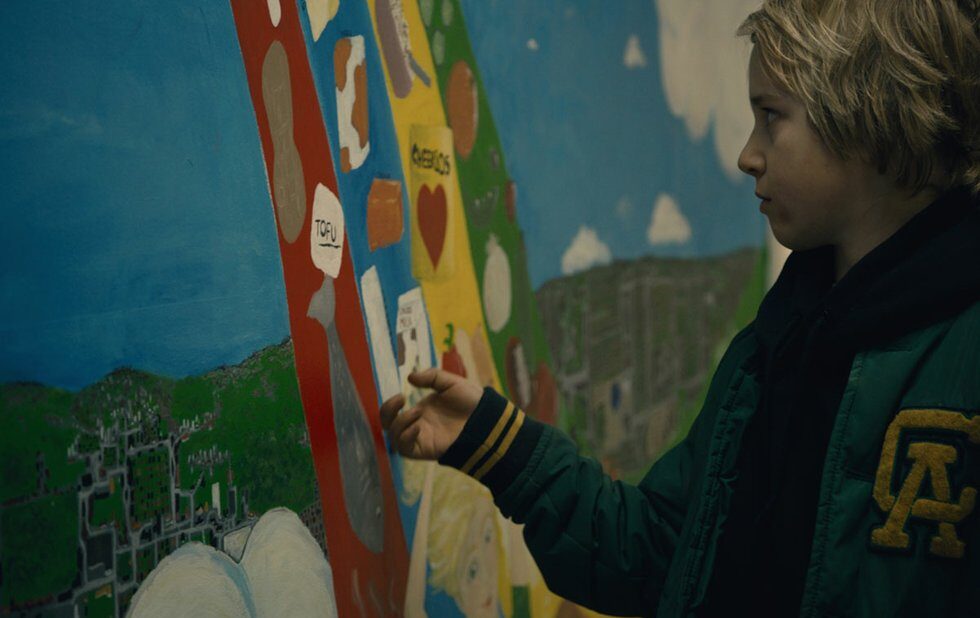 It’s always disappointing when a terrific actor wastes her talent in a movie that doesn’t deserve her.

With Mobile Homes it’s Imogen Poots, the electrifying English actor who played a punk groupie in Green Room and an Alaskan naïf in Sweet Virginia, both times ending up with blood on her hands. Here, she’s bringing her considerable presence to a film that’s just another empty exercise in artful indie miserablism. Writer/director Vladimir de Fontenay, expanding on a 2013 short, aims to comment on the inequities and hypocrisies of contemporary America but doesn’t really have anything to say.

Poots plays Ali, a young woman who drifts through towns and jobs with little regard for consistency or safety, dragging her eight-year-old son (Frank Oulton) along with her as she goes. Eventually they find themselves in a trailer park run by the older Robert (Callum Keith Rennie), where Ali’s instinct for self-protection leads her to cook up a genuinely awful idea.

De Fontenay takes pains to make sure sunlight comes streaming through windows at just the right angle, but doesn’t take the same care with his script. People make bad decisions to nudge the plot along, and there’s precious little consistency in the depiction of key relationships.

Poots gives it her best shot, playing Ali as a woman who’s spent far too long staying one step ahead of the consequences she knows are coming, but there’s nothing to Mobile Homes that merits the effort.