TV review: Mosaic shows how horrible privileged people inflict their will on others

Steven Soderbergh’s new TV murder mystery, which began as an app, is smart and slippery in all the best ways 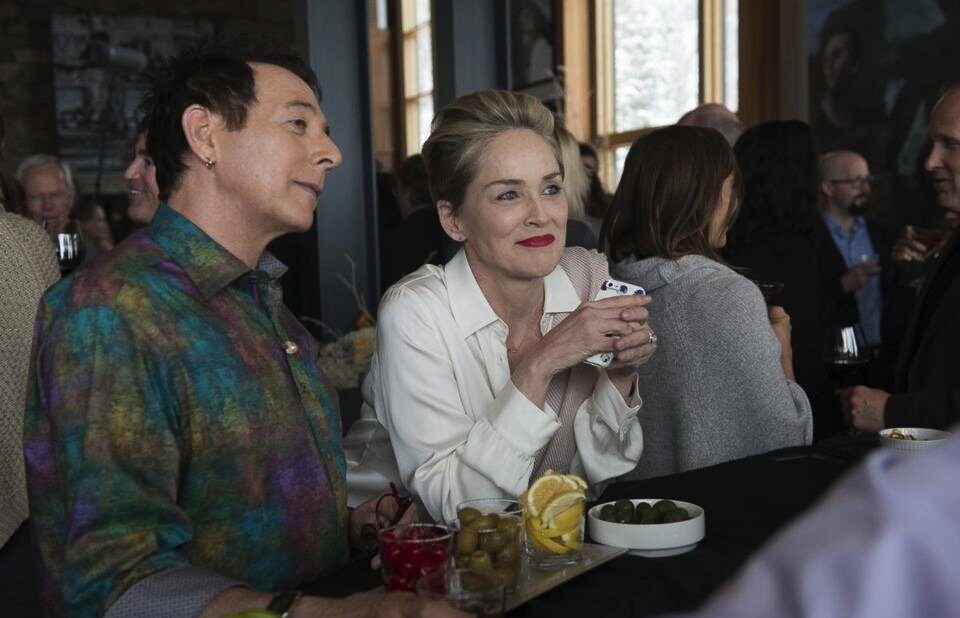 Mosaic, the new murder mystery from screenwriter Ed Solomon and director Steven Soderbergh, could have been a stunt and nothing more. It’s much better than that, which is a relief and a pleasure.

Initially released last fall as an app – available only in the U.S., of course – Mosaic explores the lives affected by a murder in the resort town of Summit, Utah. Users could follow any character through the narrative, check out additional material like newspaper stories and photo galleries, and shape the viewing experience as they liked.

Now, it’s a (mostly) linear experience as a six-part limited series, which HBO is airing over this week: the first episode premieres at 8 pm Monday (January 22), with subsequent episodes airing nightly through Thursday and the final two shows on Friday. (Each episode will be available on TMN GO after it airs.)

Shifting between 2012 and 2016, Mosaic tracks a handful of people connected by a murder in the resort town of Summit, Utah: a frustrated artist (Garrett Hedlund), a wealthy children’s author (Sharon Stone), a con man (Frederick Weller), a cop (Devin Ratray) and the con man’s estranged sister (Jennifer Ferrin), with a dozen other people crossing their fractured paths over the course of the story.

The mystery itself is engagingly knotted and unpredictable, but this being a Soderbergh project there’s also room for idiosyncratic character moments, tipping us to a playfulness lurking underneath the cerebral veneer. (The second Hobbit movie becomes an alibi for one of the suspects, and everyone’s casual distaste for it becomes a delightful running gag.)

I watched the whole thing in two sittings, and loved it it’s smart and slippery in the best way, with a fantastic ensemble allowed to do more than just turn up and deliver exposition. Also fantastic, in smaller roles: Paul Reubens, Michael Cerveris, Beau Bridges, Maya Kazan, Allison Tolman, Jeremy Bobb and Zandy Hartig.

Solomon’s script builds an ironic commentary on the way lives of privilege enable the most horrible people to inflict their will on others – a theme shared with Soderbergh’s previous long-form project, The Knick, though the contemporary setting makes the venality land that much harder here.

I’d love to see the app version sometime, just to see the material that was left out it feels like Tolman’s character had more to do, and I’d bet Bridey Elliott shot more than the one scene we see in the HBO version.

But if the six “official” episodes of Mosaic are all I get, I’m not complaining.