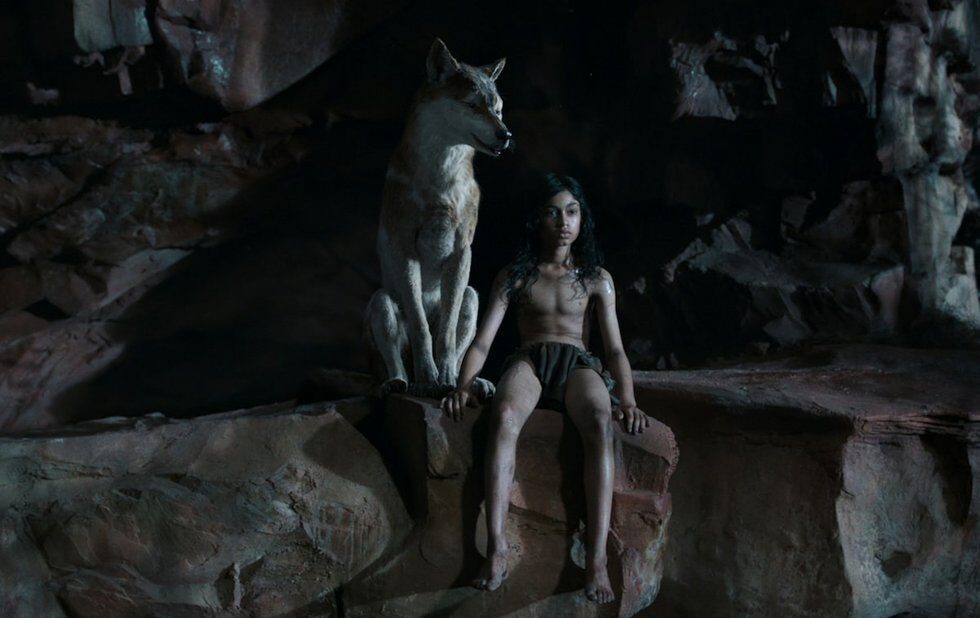 Mowgli: Legend Of The Jungle is the live-action Jungle Book movie that should have come first.

Andy Serkis’s darker take started filming just before Jon Favreau’s 2016 adaptation landed in theatres. The earlier movie tells the cutesy adventure from the Disney cartoon but with photorealistic animals that look creepy when they speak, joke and sing. The whole thing is a bit off, but that didn’t stop it from raking in a billion dollars and making another Jungle Book story seem redundant.

But Serkis’s adaptation, which got dumped to Netflix after Warner Bros decided to cut their losses, hews closer to Rudyard Kipling’s world.

Here, the creepy, live-action animals feel at home in a jungle that is frank about its laws and cutthroat in its execution in a Jungle Book where black panther Bagheera (voiced by Christian Bale) takes young Mowgli on a hunt for food, and insists the child stare into their prey’s eyes as it bleeds out, watching its soul escape.

Rohan Chand gives a soulful performance as Mowgli, the feral man-cub who is “othered” among the wolves that raised him, fighting to fit in while even a protector like Bagheera will violently insist he belongs with the humans. Serkis takes his time with Mowgli’s emotional journey while swinging right in to the source material’s colonial underpinnings.

The movie is not without its flaws, but its failures are far more fascinating than whatever made Favreau’s safely engineered adaptation a success.