Mudbound debuts on Netflix with lots of Oscar buzz 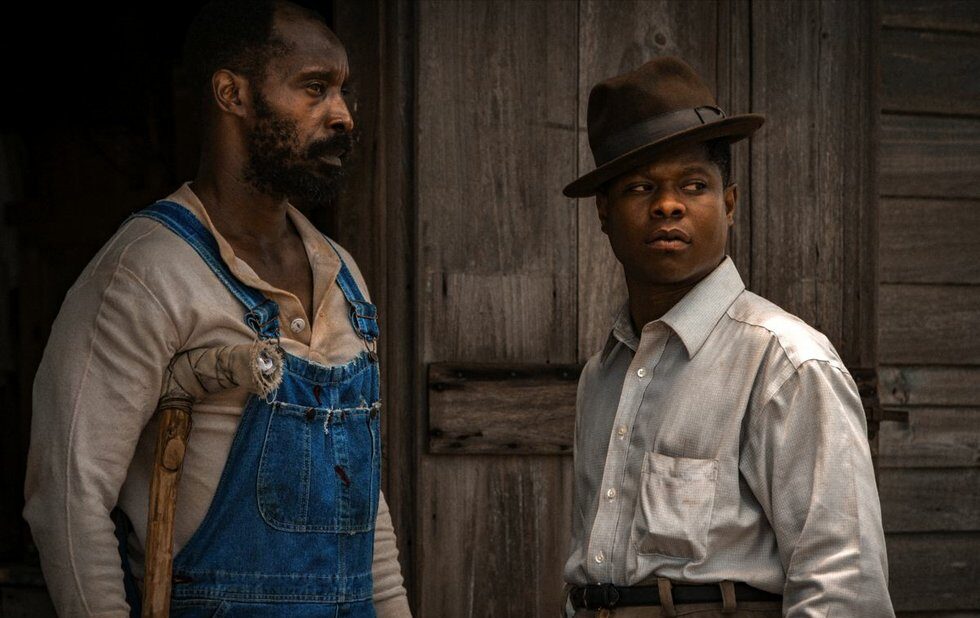 Mudbound, which launches on Netflix this Friday after a lavish bow at TIFF earlier this fall, arrives with big expectations.

The streaming service is positioning Dee Rees’s film as an Oscar contender with a theatrical release in the U.S., and it might have a shot at a few nominations. (I certainly wouldn’t bet against Rachel Morrison scoring one for cinematography.) But maybe don’t expect an instant classic.

The film turns Hillary Jordan’s evocative novel of rural life in post-WWII Mississippi – and a friendship between two veterans of the Second World War that crosses colour lines and puts both men in danger – into a slow, sombre drama that offers some powerful moments but takes far too long to find them.

It’s not a bad movie by any means, with an excellent sense of place and a terrific cast – Rob Morgan, Jason Mitchell, Garrett Hedlund and Mary J. Blige are particular standouts – but director Rees and co-writer Virgil Williams are too faithful by half to Jordan’s text.

Certain literary tactics – like the use of multiple narrators and a post-war/pre-war framing device – just don’t work as well on the screen, and as a result Mudbound spends far too much of its running time focusing on the secondary characters played by Carey Mulligan, Jason Clarke and Jonathan Banks.

They’re fine actors doing good work, but their stories don’t amount to much. Mudbound’s real drama lies elsewhere, in a relationship that doesn’t even begin until the final movement.