The live-action Mulan remake arriving on Disney+ has striking visuals, stunning action and Gong Li, but leaves us wanting more 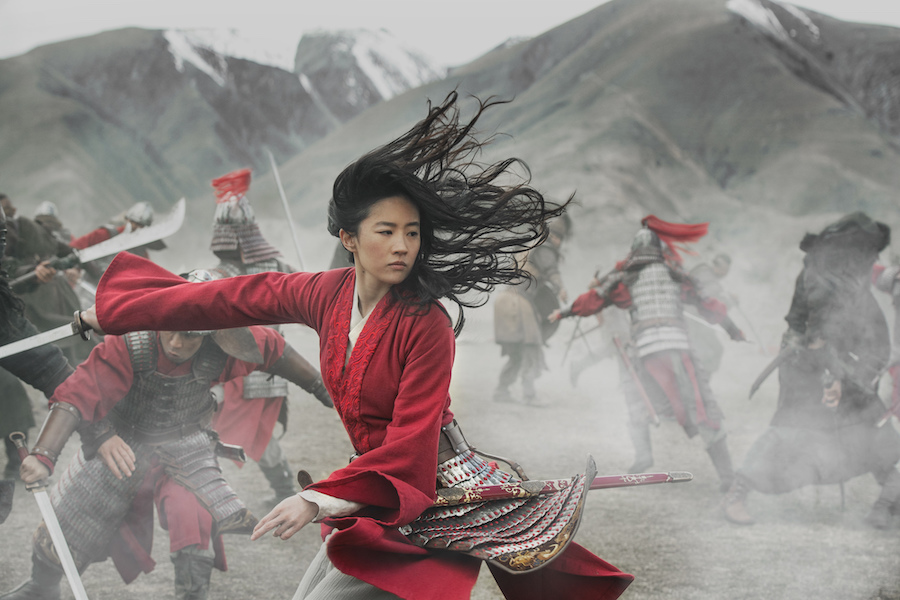 Mulan gestures towards something great but consistently falls short. All we get instead is a solid idea of what Disney’s latest live-action remake could have been.

Director Niki Caro (Whale Rider) occasionally conjures up striking sights that hark back to Zhang Yimou’s wuxia epics like Hero or House Of Flying Daggers. The deep reds from costumes and scenery almost make up for the bloodless swordplay and performances. And there are snippets of stunning action. When warriors scale walls or scaffolding, the frame is thrown off its axis as if breathlessly trying to keep up. But these moments are so sparse they only leave you wanting more.

The visual dazzle also adds to the disappointment that Mulan had to abort a theatrical run. COVID-19 took hold right before the movie’s original release date of March 27. Disney planned a red carpet premiere, but the pandemic pulled the rug from under everyone. After entertaining an August theatrical release date, Disney opted not to lure families to movie theatres.

Instead, Mulan is landing on Disney+ for subscribers, but with a $34.99 premier access up-charge. Families that want to skip the cost need to hold out until December 4, when the movie will be available to all subscribers.

For the record, my family loved it. And I was certainly more impressed with this than the recent blockbuster The Lion King and Beauty And The Beast remakes. Those had no reason to exist. At least Caro and company justify a return trip with a distinctly new look and a deeper dive into Chinese customs. Though on that latter note, I’m not the one to rate the movie’s focus on Mulan finding her ch’i.

Yifei Liu stars as the young girl who takes her weary and injured father’s place on the battlefield. The bonus this time around is that she ducks out of an arranged marriage scenario, where elders try to dull her sword handling and sharpen her housekeeping skills.

Liu starred opposite Jackie Chan in The Forbidden Kingdom, which is among several other Asian action movies on her resumé. She obviously meets the physical demands, kicking up an impressive storm as Mulan while leaving the gravity-defying stunts and more demanding wirework to doubles. Liu shares a physical resemblance with Flying Daggers star Zhang Ziyi. But Ziyi was a far more passionate and convincing performer.

Mulan boasts a starry international cast that includes Donnie Yen, Jason Scott Lee, Jet Li, Tzi Ma and his Meditation Park co-star Pei-Pei Cheng. But so many performances are stiff. The cast struggle with the childishly simple humour, the coy and unnecessary romance and so many scenes originally written for cartoons.

Superstar Gong Li is the major exception. Is it a coincidence that her character is the only person in the movie who bleeds, showing signs of life?

Li plays a scorned woman turned vengeful witch with a performance that is both effectively wicked and endearing. She also has a tendency to corner Mulan in the most eye-catching costumes and locales – sulfuric mountain base, anyone?

It’s as if Caro recognizes that she has to pull out all the stops whenever Li is on scene, and settles for much less everywhere else. 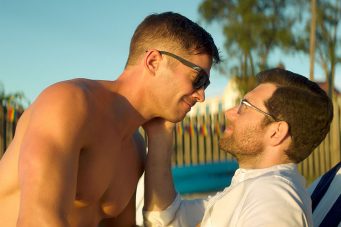