My Friend Dahmer suggests the horrors in the hallway 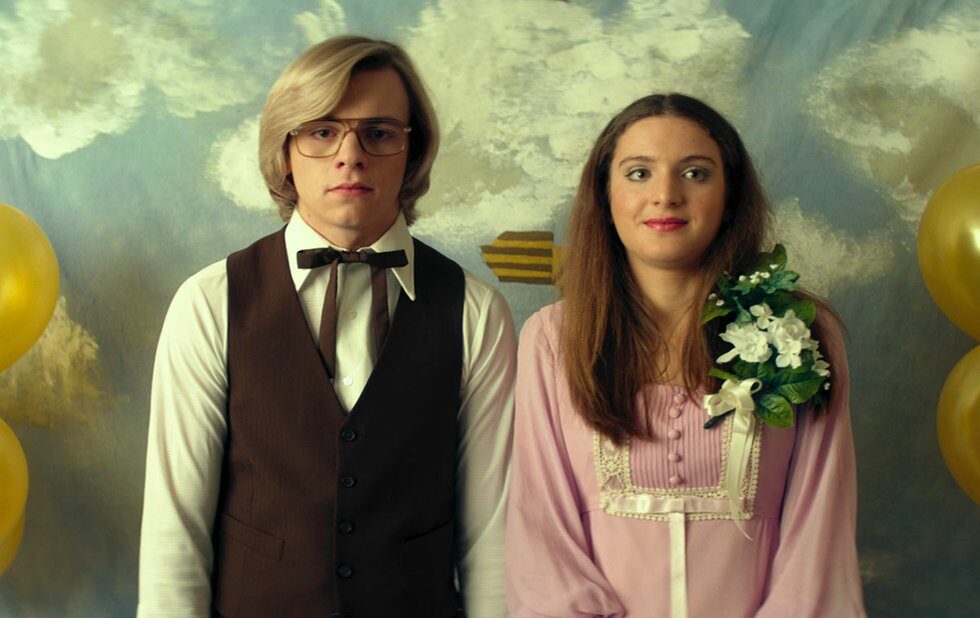 There’s something about the Jeffrey Dahmer case that brings out the best in filmmakers. First there was David Jacobson’s 2002 thriller Dahmer, which put Jeremy Renner on the map, and 15 years later here’s My Friend Dahmer, a queasily convincing adaptation of Derf Backderf’s autobiographical graphic novel about that weird kid he knew in high school.

Understanding that Jeff Dahmer was a human being before he became a monster, director/screenwriter Marc Meyers – whose previous features Harvest and How He Fell In Love gave no indication that he’d be able to make a movie this unsettling – tells the story straight, showing us the suffocating environment that locked a damaged teenager onto his infamous trajectory.

What’s creepiest about My Friend Dahmer is the way Meyers frames Jeff’s inexorable descent into depravity against the iconography of the American teen movie (lockers, classrooms, malls, prom), suggesting unimaginable horrors lurking just out of frame. The movie plays like a nightmare, but never quite tips its hand – which makes it all the more nightmarish.