Review: My Generation is an entertaining look at Michael Caines famous friends 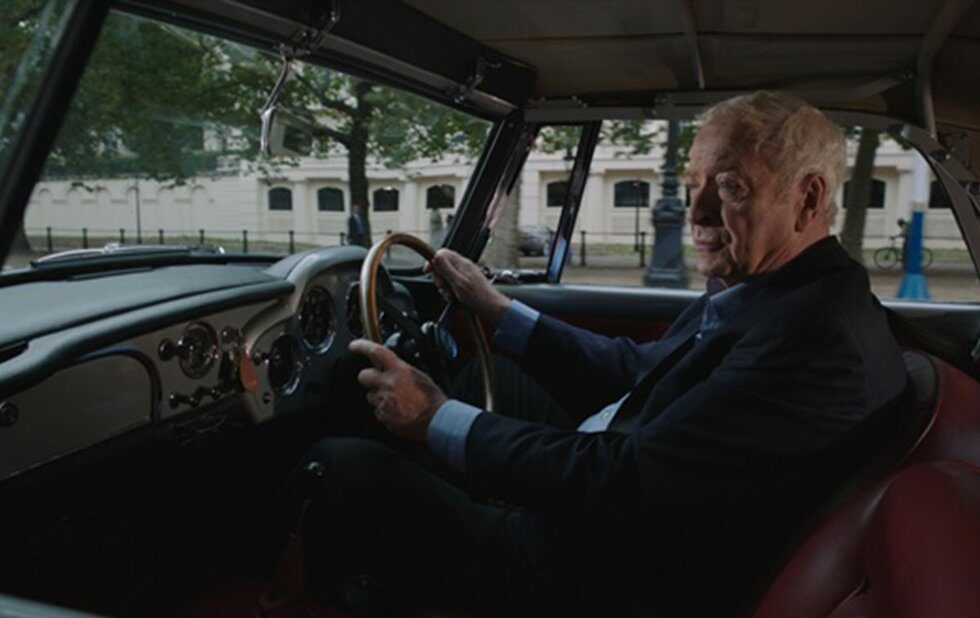 Look, Im never going to say a bad word about Michael Caine. Hes a lovely man and a smashing bloke (and the best screen Scrooge) and if he wants, at age 85, to sit in a studio and talk over the good old days with a few of his famous friends, more power to him.

Thats how we get a movie as pleasant and empty as My Generation, a sort of essay film about Swinging London that features Caine guiding us through the sliver of time in which Paul McCartney, Roger Daltrey, Marianne Faithfull, Donovan, Twiggy, Mary Quant and Penelope Tree shaped British culture, and by extension the entire West. (They all chat with Caine in voice-over interviews, but hes the only one who appears on-screen in contemporary footage.)

Mick Jagger and the other Rolling Stones might have come from clean, middle-class backgrounds, but McCartney and his fellow Beatles didnt and after the Second World War, a generation of working-class Britons latched on to the Liverpudlians energy, sending a shock wave of pop art that ultimately coalesced into the mod movement.

Over the course of an hour and a half, director David Batty and editor Ben Hilton illustrate this story with a barrage of archival footage from the 60s and early 70s, some of it familiar (oh hi, Harry Palmer) and some of it not.

Its your basic rise-and-fall narrative, and the first half exploring the origins of the cultural moment in photography, music and film is quite fascinating, with glimpses of Englands cultural moment percolating unnoticed. (Caine tells a story about performing in repertory in Liverpool, wandering into the Cavern Club for a sandwich and happening upon the Beatles, and it feels like the stuff of time-travel fiction.)

The second half, once everyone gets famous and discovers drugs, is a little more problematic this is a story that doesnt turn out so well for many of the people in it, but Batty and Hilton are determined to keep it snappy, meaning much of My Generation collapses deaths and near-deaths into quick montages in an attempt to get back to the fun celebrity stuff.

In fairness, some of that material is quietly amazing, like the clip of Woody Allen dickishly quizzing Twiggy on her favourite philosophers in an interview. She cant name any, but shes honest about it and when she asks Allen to offer up some of his own, he just says he likes um, all of them and squirms.

When its unearthing little moments like that, or focusing on Caines own story contrasting images of his younger self with the actor today for jump-cuts through half a century My Generation is a charming little diversion. But when the filmmakers fall back on hyper-speed montage, which happens far too often in its last third, it just feels like an ill-advised indulgence in nostalgia.

The clothes are great, though. No arguing that.