TV review: Season two of Netflix’s GLOW is a triumph

After its wild but often ungainly debut season, the series about 80s ladies wrestlers finds its groove and comments smartly on our times 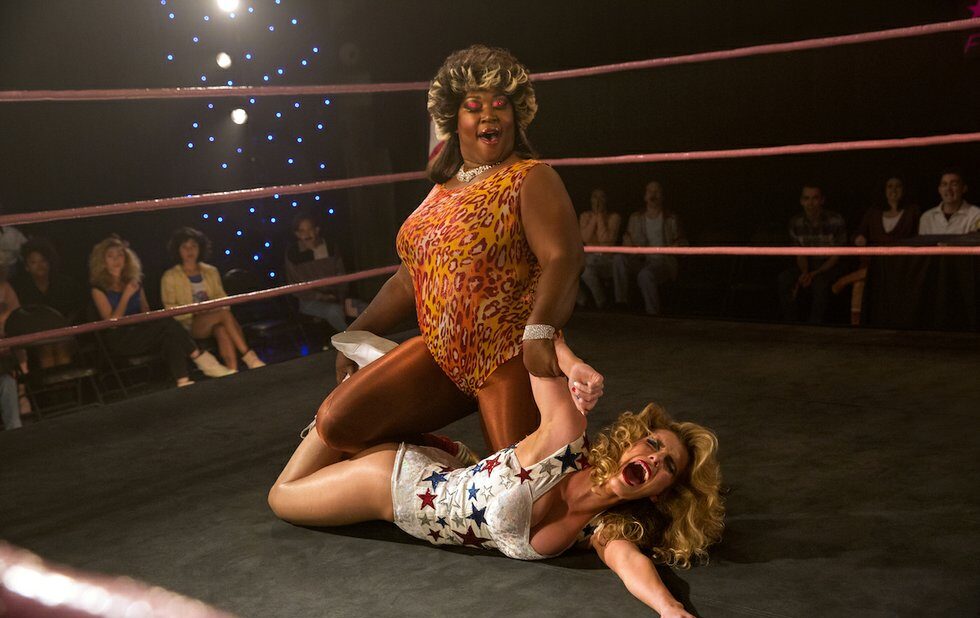 The second season of Netflix’s GLOW feels like a miracle. After the wild but sometimes ungainly first season, creators Liz Flahive and Carly Mensch have figured out the ideal version of their 80s ladies-wrestling satire, and executed it perfectly.

Season 2 leans in even harder on all the things that made the first season such a blast – complex, multifaceted characters, dead-on period detail and a clear-eyed understanding of the sexual, racial and cultural stereotypes Hollywood mined for mainstream entertainment – while doubling down on the way their fictional past collides with our present.

A two-episode arc in which Alison Brie’s principled Ruth rebuffs the advances of a creepy executive – only to be dressed down by Betty Gilpin’s careerist Debbie, who expected her to go along to get along – lets the show examine institutional harassment (and, by proxy, the backlash to the #MeToo movement). Meanwhile, Chris Lowell’s hapless producer Bash gets a plot line that explores the specific tragedy of being a closeted gay man in 80s Los Angeles.

But don’t worry, all the best stuff is still right where you left it: the rivalry between Debbie’s Liberty Belle and Ruth’s Zoya The Destroya is mirrored offstage in Debbie’s rise as a producer and Ruth’s frustrated attempts to write and direct the show, with Marc Maron’s Sam Sylvia acting as both grateful collaborator and exasperated ringmaster.

And the secondary characters get plenty of meat, too. There’s the evolution of Kia Stevens’s Tammé Dawson as she realizes her Welfare Queen character’s success depends on being a race traitor, the struggle of Sunita Mani’s Arthie to outgrow her “generic terrorist” character Beirut, and the fascinating distraction of whatever Gayle Rankin’s Sheila the She-Wolf is up to in the background.

There is also the artistic triumph of Episode 208, which is the sort of thing that only happens when the entire ensemble has absolute faith in their enterprise. It only looks like it was thrown together on the fly, much like GLOW itself. That’s the beauty of it.