Review: Netflix animated film I Lost My Body is sweet, sad and complex 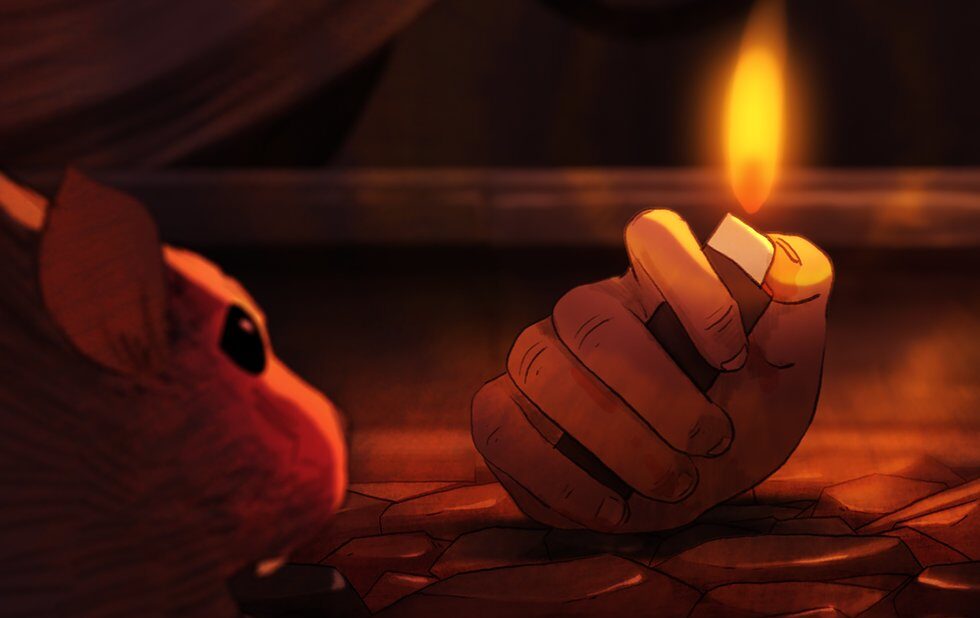 Sam Mendes's 1917 will likely march its way to the best picture Oscar on Sunday.|Joaquin Phoenix is the only reason people are still talking about Joker.|Laura Dern (left) should pick up an Oscar as Scarlett Johansson's savvy lawyer in Marriage Story.|Once Upon A Time... In Hollywood could win Quentin Tarantino another screenplay Oscar.|Netflix's I Lost My Body could win the animated feature prize on Sunday.

The pitch for the animated Netflix feature I Lost My Body – a severed hand looks for its owner in wintry Paris – sounds either ghoulish or absurd, doesn’t it? Maybe even both at once?

But somehow, amazingly, director/co-writer Jérémy Clapin has taken that premise and made it both meaningful and melancholy. It’s sweet and sad and complex, using that disembodied hand as the locus of a tale of survival and desire that spans decades. Go figure.

Originally produced in French, and arriving on Netflix with an English dub track featuring Dev Patel, Alia Shawkat and George Wendt, I Lost My Body intercuts the hand’s efforts to get back to its owner with another story: the tale of Naoufel (Patel), a pizza delivery boy who talks his way into an apprenticeship with a woodworker (Wendt) in order to get close to the man’s niece, Gabrielle (Shawkat).

Co-writer Guillaume Laurant gave us Amélie, which similarly spun a magic-reality romantic fantasy around a core of loneliness, and there’s something deeply sad at the centre of this film, whose traumatized central characters are prepared to do almost anything to make a connection. (The hand isn’t above violence, strangling an animal in its very first moments of sentience, while Naoufel’s attempts to woo Gabrielle are disingenuous at best and dishonest at worst.)

That we can still hope they find happiness, or at least peace, is a minor triumph, and one worth appreciating as the film makes its way to a genuinely moving conclusion.