TV review: Maniac is an exercise in self-congratulatory style 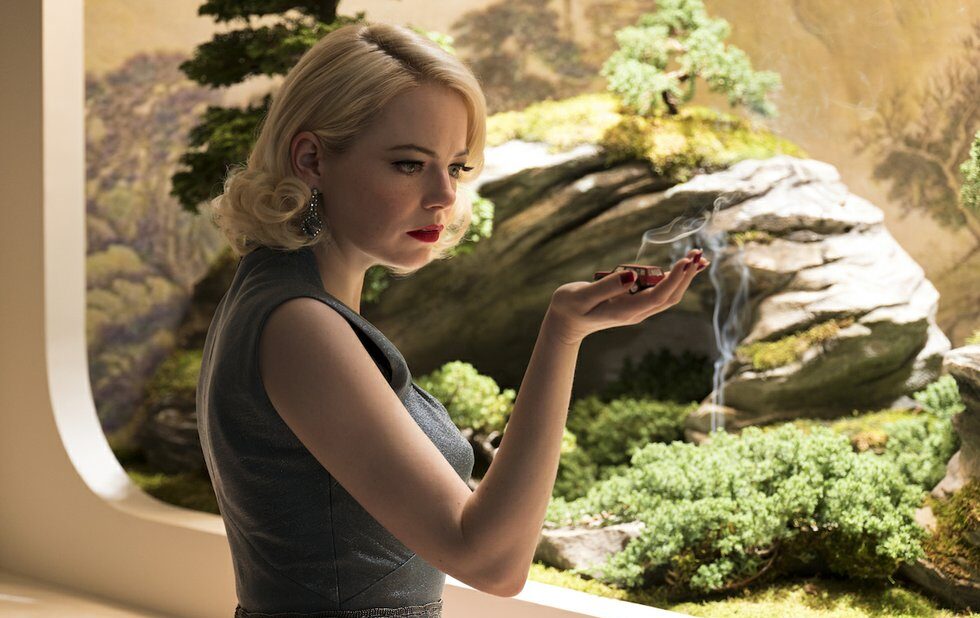 Written by Patrick Somerville and directed by Cary Joji Fukunaga, Maniac is a high-profile prestige package for Netflix, much as Fukunaga’s True Detective was for HBO. And it’s about as satisfying.

The series stars Emma Stone and Jonah Hill star as Annie Landsberg and Owen Milgram, two deeply broken people plunged into a whirlpool of constantly shifting realities thanks to a pharmaceutical trial that promises to fix all their issues forever. At least, that’s what eventually happens – it takes a couple of episodes to get rolling.

It’s based on a Norwegian TV series (which, as far as I can tell, was much more comical in nature), but Somerville and Fukunaga’s real points of reference seem to be the intimate-oddball rhythms of Michel Gondry’s Eternal Sunshine Of The Spotless Mind and the big-budget dreamscape of Christopher Nolan’s Inception.

I’ll give them this: once Maniac dispenses with the table-setting of Justin Theroux’s arrogant psychologist (who narrates the film with the growly gravitas he brought to the villain in The Lego Ninjago Movie, which is kind of distracting) and leaps into its big set pieces, it certainly makes the most of its component parts. Annie and Owen, their psyches linked due to a hiccup in the process, shift through realities inspired by various film genres, always finding each other in a way neither fully understands: it’s Eternal Sunshine’s Clem and Joel all over again, only with designer outfits and CG-augmented landscapes. Is anything real? Does it matter?

If you’ve seen Legion, you’ve seen Noah Hawley and his collaborators pull this off far more elegantly, and in a much smarter way. Like so much of Fukunaga’s work, there’s a self-congratulatory aspect to Maniac that becomes quickly exhausting: he can’t help showing us how hard he’s working to make the material sing. Look how revolutionary this two-shot is! Notice how complex this one long take must have been to shoot!

All the style would be fine if there was a point to it – one could certainly level the same charge at Gondry and Nolan, but they made their films aesthetics reflect the emotional states of the characters. Maniac is just showing off from the first scenes. Like the man said, it insists upon itself. I felt just as trapped in Fukunaga’s oppressively bespoke universe as Annie and Owen are in theirs, and I’m pretty sure that’s not the point of the series.