British series is about a generation of teens who have grown up with unlimited access to information about sex, but struggle with the nuts and bolts of it 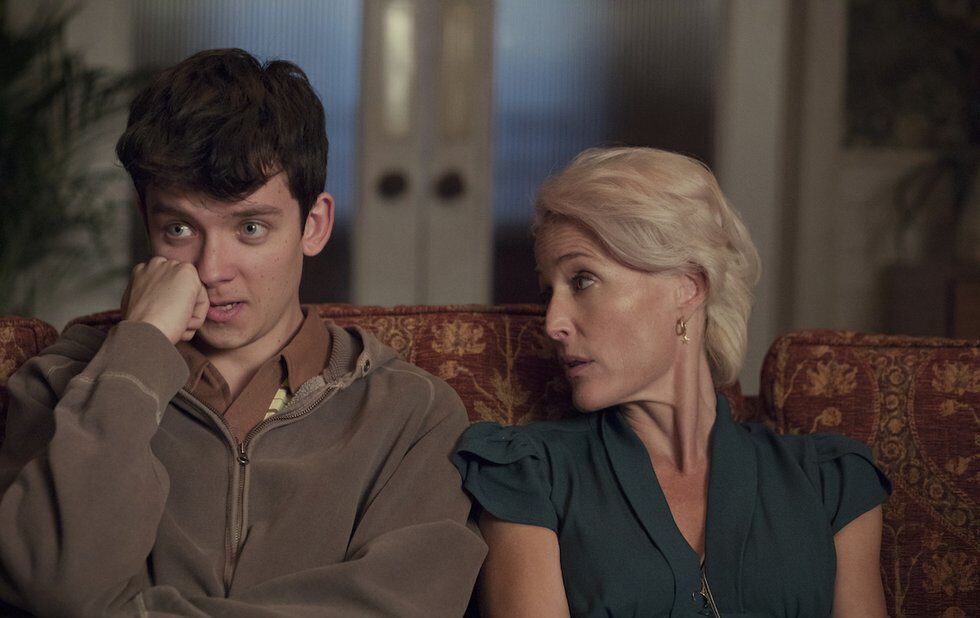 The new British comedy Sex Education opens with a reasonably graphic scene of teen sex, which nicely lays out the value system of Laurie Nunn’s series: yep, teenagers fuck, and we all have to deal with it.

There’s no judgment in that, or in my assessment of it, and Sex Education is a very clever show about the ways in which the current generation of teens has grown up with unlimited access to information about sex, but still struggles with the nuts and bolts of it – with confidence, comfort, desire and much more.

Otis’s hangups don’t stop new classmate Maeve (Emma Mackey) from sussing out his literal carnal knowledge, and she immediately monetizes his superpower by pimping him out as an unlicensed advisor to the student body. This is not as easy as it sounds – not that it sounds easy in the first place – but eventually, Otis finds his sweet spot as a relationship counsellor. And then things get really complicated.

The latest of Netflix’s grown-up teen comedies – following in the footsteps of American Vandal, Big Mouth and maybe The End Of The Fucking World – Sex Education is a smart, unapologetically raunchy show about high school that gets more interesting once it starts to edge beyond its premise and fill in the details of its characters’ lives.

Butterfield differentiates Otis from the genius weirdos he played in Ender’s Game and The Space Between Us with a nervous physicality that nicely conveys the character’s tightly wrapped neuroses, and Mackey – who has a serious Margot Robbie vibe – brings a marvellous range of reactions and emotions to the spiky, defensive Maeve.

They’re supported by a great cast of young actors, including Ncuti Gatwa as Otis’s overenthusiastic best friend, as well as the delightfully droll Anderson, who’s clearly having a ball playing the world’s most embarrassing mum. (I’m hesitant to say anything about the other characters, since they’re introduced as teen-movie stereotypes and then allowed to surprise us. Just let it happen.)