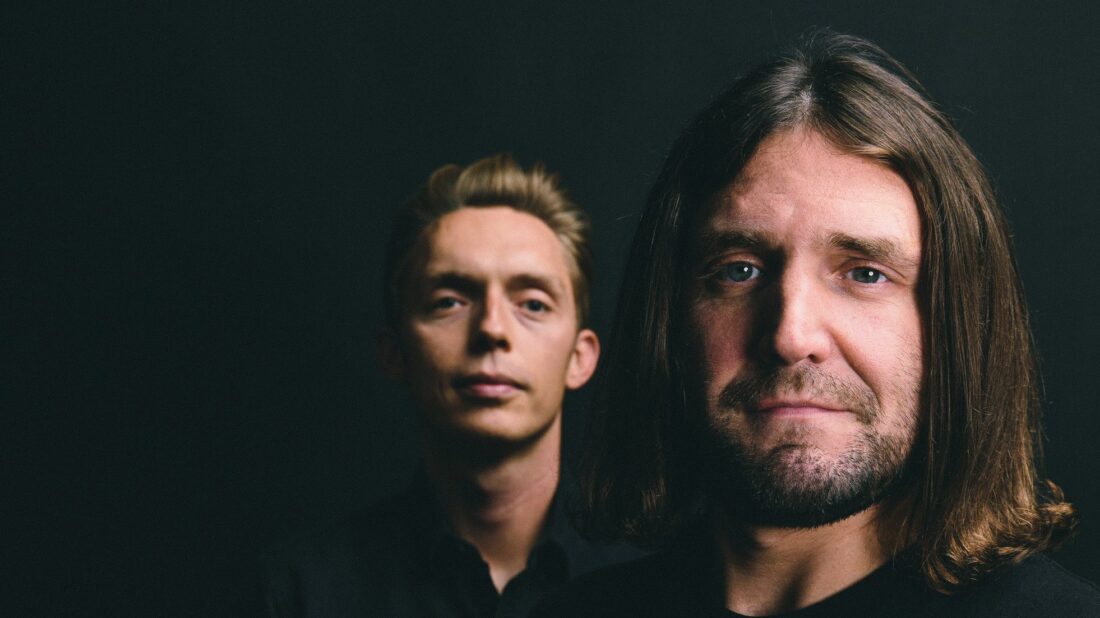 Ten months of pandemic lockdown has provided an opportunity to purge those closets, declutter those shelves and maybe get around to doing some minor renovations. Or maybe you’ve done the opposite and gone online-shopping-happy. Whatever your consumer habits, the new Netflix doc The Minimalists: Less Is Now might just inspire you to pare down the things in your life to the essentials and concentrate on what’s really important. It’s too bad the short doc comes up empty on new revelations.

The basic 53-minute film uses the lives and philosophies of the acclaimed duo dubbed The Minimalists (Joshua Fields Millburn and Ryan Nicodemus) to present some sobering facts about our spending habits and tendency to hoard. (One of the most popular quotes – it kicks off the film’s trailer – states that the average American house contains more than 300,000 items.)

Millburn and Nicodemus befriended each other as fifth graders in Dayton, Ohio, where they were both overweight, unpopular kids who grew up in poor, broken homes. As they grew up, both chased the American Dream, cramming their lives with material possessions, only to find they were unfulfilled.

Director Matt D’Avella juxtaposes interviews with the two stiffly recounting their life stories (they resemble earnest first-time Fringe artists) with awkward recreations of key moments in their lives and, best of all, smart interviews with other experts, like Greenpeace USA’s Annie Leonard and radio show host and author Dave Ramsey, who coins the term “stuff-itis.”

Oh yeah, and then there are a series of quick interviews with former pack rats and shopaholics who have – perhaps inspired by The Minimalists blog, books and podcast – streamlined their lives and become happier.

The result, ironically, is a cluttered and messy documentary that feels much longer than its running time. Besides Leonard’s wise, calm indictment of late-stage capitalism and Ramsey’s endlessly quotable comments, the best moments come near the end.

Nicodemus recreates a packing party he threw for himself, in which he boxed up everything he owned as if he was about to move. Then he unpacked only the things he needed.

And the final minutes of the film ask us to take the 30-day #LessIsNow challenge by getting rid of one item on the first day, two on the second, etc.

That, along with Marie Kondo’s revolutionary Tidying Up series (also on Netflix), is more entertaining – and useful.