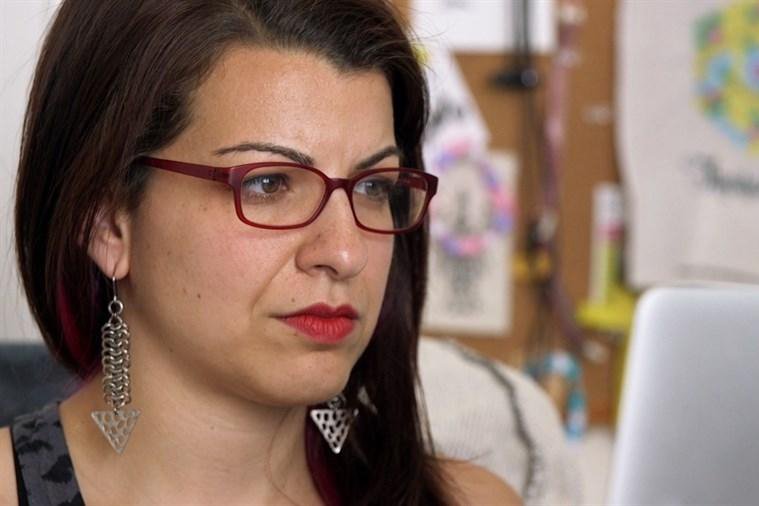 Netizens tracks the extent of the damage that the current legal system easily brushes aside and the women’s efforts to fight back. Their resilience is the story but the filmmaking often says more, such as when the camera lingers on tertiary details that complement or complicate arguments, or when Lowen withholds a surprising detail not for its narrative impact but to properly contextualize its relevance (or lack thereof).