NOW MagazineMovies & TVReviewsReview: Oscar nominee Never Look Away is a middlebrow slog until the final section

Review: Oscar nominee Never Look Away is a middlebrow slog until the final section

Ersatz biopic about German artist Gerhard Richter features lots of foreshadowing and exposition, but eventually pays off after the two-hour mark 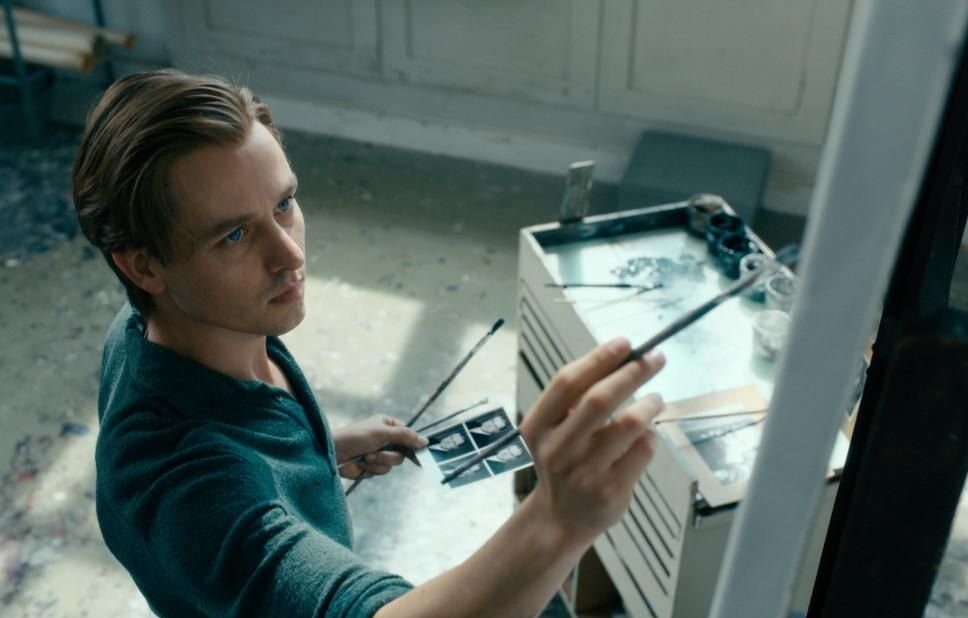 A fundamentally fraught fictionalization of the formative years of German artist Gerhard Richter, the latest from writer/director Florian Henckel von Donnersmarck (The Lives of Others) possesses all the trappings of the tasteful prestige biopic – and has been duly rewarded with two Oscar nominations.

After suffering a devastating loss as a child during the Second World War, ersatz Richter Kurt Barnert (Tom Schilling) struggles to forge an artistic career in a Dresden that endured National Socialism only to fall into the ideological mire of Eastern Bloc communism.

At art school, Kurt falls for a fledgling fashion designer (Paula Beer) whose dad (Sebastian Koch) will prove to have a pivotal connection to the Barnert family’s greatest tragedy. It’s a flourish of dramatic irony worthy of high melodrama, but Donnersmarck is too middlebrow a filmmaker to engage in bold stylistics. Instead, Never Look Away’s three-hour runtime runneth over with scenes of hoary foreshadowing and eye-rolling expository dialogue.

Which brings us to the film’s saving grace: the third-act sequences in which Kurt, alone in his studio, finds his voice by painting haunting reproductions of photographs are (except for Max Richter’s overcooked score) essentially silent – and thrilling. Thrilling enough, I hope, to steer you toward Corinna Belz’s excellent 2011 documentary Gerhard Richter Painting.