Review: Never Rarely Sometimes Always is one of the best recent American movies

Eliza Hittman’s film about a young woman trying to get an abortion in the U.S. is dark, powerful and unsettling 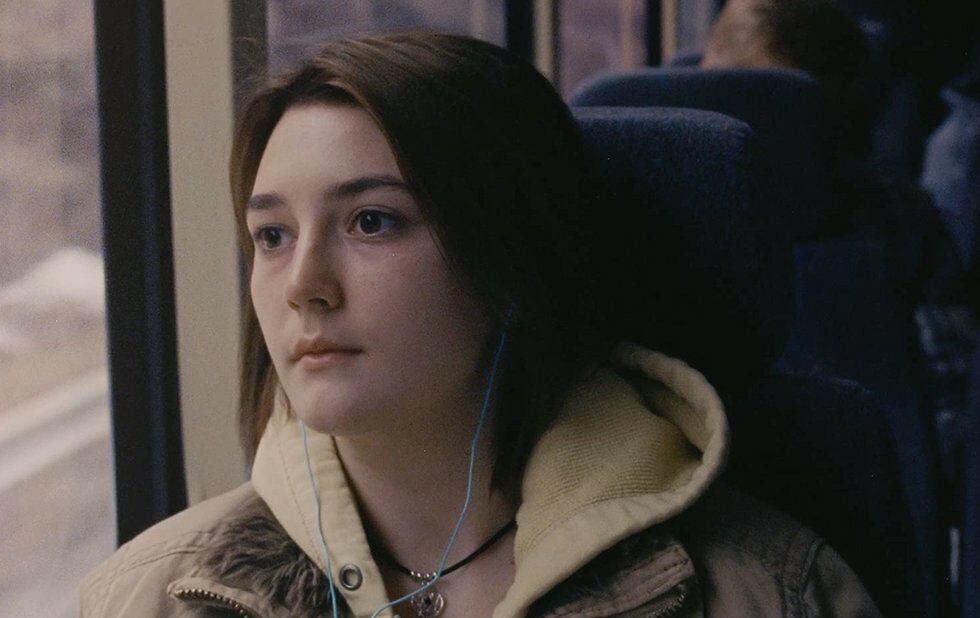 Eliza Hittman’s Never Rarely Sometimes Always opens with a weird, anachronistic sock hop at a contemporary American high school, with contemporary teenagers singing 50s and 60s standards for an audience that doesn’t entirely seem into it. And then a young woman steps up to sing a low, slow version of the Exciters’s He’s Got The Power, converting a peppy if problematic pop song into something far darker and unsettling. It’s a statement of intent.

Never Rarely Sometimes Always is one of the best American movies I’ve seen in a long time – a spare, small and emotionally loaded drama about a young woman trying to obtain a safe, legal abortion in America. Her name is Autumn (Sidney Flanigan), she’s 17 and she has no idea what she’s up against.

On paper, it seems simple enough – Roe v. Wade, right? – but in practice it’s extremely difficult, with state laws having been tweaked and torqued to put plenty of obstacles between a woman and her choice. Autumn, who has just discovered she’s pregnant, lives in Pennsylvania, a state that requires parental notification before the procedure can be performed. Autumn doesn’t want to tell her parents – things seem kind of tense at home – so she and her cousin Skylar (Talia Ryder) buy bus tickets and head to Manhattan.

Writer/director Hittman (It Felt Like Love, Beach Rats) continues to mine her very specific vein of young people finding their way through emotional and experiential minefields, getting close to her actors and letting us watch the story play out in their faces and bodies. (This film features a recurring motif of hand-holding that’s quietly devastating.)

But this is also a process movie, with Autumn and Skylar making their way through a system that’s at best indifferent to their plight, and at worst rigged against them, and the physical toll of their journey is utterly secondary to the emotional cost.

Hittman builds an almost unendurable tension into this simple road-trip drama by making us keenly aware of every risk posed to Autumn and Skylar: will they get to New York? Where will they stay? What happens when the money runs out? Can they really trust that guy (Quebecois actor Théodore Pellerin) who keeps inviting them to a club downtown? But there’s never a sense that she’s exaggerating anything to score points or giving our heroes a series of monsters to defeat. Like the Planned Parenthood questionnaire from which the film takes its title, the tension comes from understanding the implications of every answer.

And she’s picked a remarkable pair of leads: Flanigan, a young singer/songwriter making her acting debut, is a natural, bringing a watchful quality to Autumn that makes her seem much older and more confident than she is. She can also sing the hell out of that pop song.

Ryder – who’s also new to features – is much more extroverted but just as self-possessed, and a lot savvier about the things the world expects from her. It’s a survival skill.