NOW MagazineMovies & TVReviewsNostalgia is dividing critics and audiences, but for me, it rings true

Nostalgia is dividing critics and audiences, but for me, it rings true 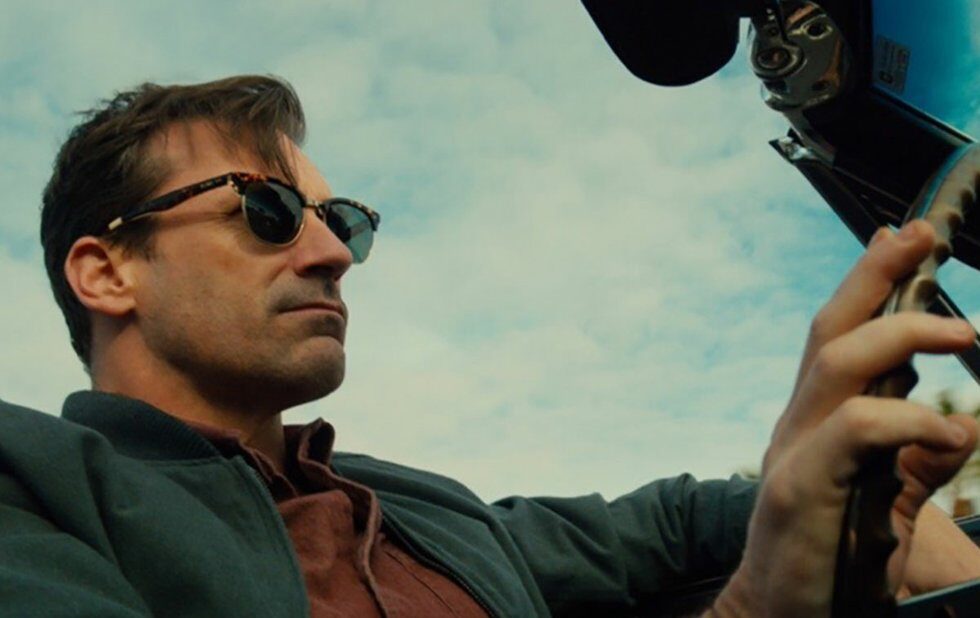 Mark Pellington’s Nostalgia explores a very specific emotional space with an earnestness that will likely push away as many people as it pulls in – but it worked on me.

A multi-character study of grief and loss as represented through the things people leave behind, it’s a heartfelt work from Pellington, who developed the script with Alex Ross Perry as a way of working through his own issues about losing his wife and mother years earlier.

It’s an intriguing collaboration. Perry, who made Listen Up Philip and Queen Of Earth, is a brittle emotional minimalist, while Pellington’s known for slicker stuff like Arlington Road, The Mothman Prophecies and I Melt With You.

The result is an impressive fusion of both men’s sensibilities. The long first section drifts alongside a Los Angeles estate appraiser (John Ortiz) as he meets with clients and their families, discussing issues of worth.

But then one client (Ellen Burstyn) goes to Las Vegas to meet with a memorabilia dealer (Jon Hamm), and the film follows him on a subsequent trip to help his sister (Catherine Keener) clean out their parents’ home.

It’s then that Ross and Pellington reveal their real focus, and Nostalgia clarifies into something much deeper and more moving, letting Hamm, Keener and the invaluable James Le Gros (as Keener’s husband) fully explore the themes they’ve been circling… and then come out the other side changed.

It’s proving divisive with critics and audiences, but I can only speak to my own response. I’ve been where these people are, and Nostalgia rings true.