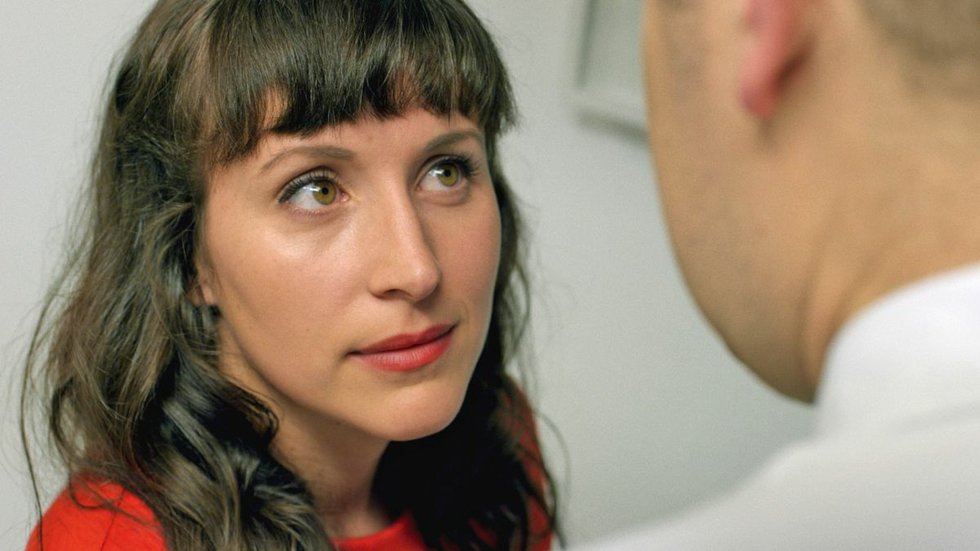 Award-winning short-film maker Alexander Carson (We Refuse To Be Cold, Numbers & Friends) sets a high bar for himself in O, Brazen Age, his first feature.

In the evocative opening, two friends driving across Quebec pick up a teenage girl who says she’s pregnant by immaculate conception. Then the action shifts to Toronto and the stories of a group of friends (played by professional and non-professional actors including Atli Bollason, Deragh Campbell, Benjamin Carson, Nicola Elbro, Julia Hladkowicz, Nicholas Martin, Kaelen Ohm, Joe Perry, Lauren Saarimaki, Kyle Thomas and Evan Webber) figuring themselves out in their 20s.

One obsesses over his partner’s sexual past with an old boyfriend another pesters a producer for a role in a staging of King Lear yet another grudgingly prepares for a long-overdue visit to the dentist. A trip to a summer house brings them all together, but will it lead to any sort of catharsis?

Carson uses Malick’s drifting, rapturous aesthetic – set to an evocative score by Menalon, with songs from Destroyer – to suggest that these every-day concerns are about to be de-railed by something massive on the horizon, and while that approach might infuriate some, I found it compelling and more than a little eerie.

There’s something fascinating happening inside O, Brazen Age if you just lean in.