Review: Paper Year is a small, generous film that deserves a wide audience 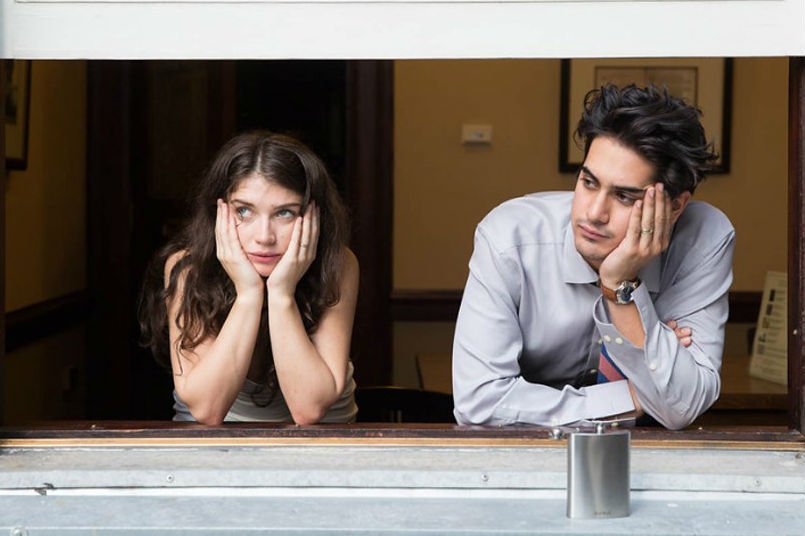 Rebecca Addelman’s Paper Year tracks the lives of Franny (Eve Hewson) and Dan (Avan Jogia), a young Los Angeles couple, over the first year of their marriage – an impulsive (if undeniably romantic) decision for which neither of them was really prepared.

It’s a plot that was recently played for laughs in the British comedy I Give It A Year, but writer/director Addelman is after something deeper and darker. Paper Year looks at that point in life when we trick ourselves into believing we’re more responsible, more together, more adult than we really are, and what happens when that trick suddenly stops working… and what happens when one member of a couple realizes that before the other.

Hewson and Jogia are both very good at finding the small moments that make Franny and Dan individuals rather than templates, and Hamish Linklater and Grace Glowicki pop as Franny’s boss and best friend, respectively.

This is exactly the kind of small, generous film that gets lost in the tsunami of shiny summer blockbusters. So catch it as soon as you can.