Paradise puts an affected art-house filter on a Holocaust drama

Without all the artifice, this would have been a much stronger film 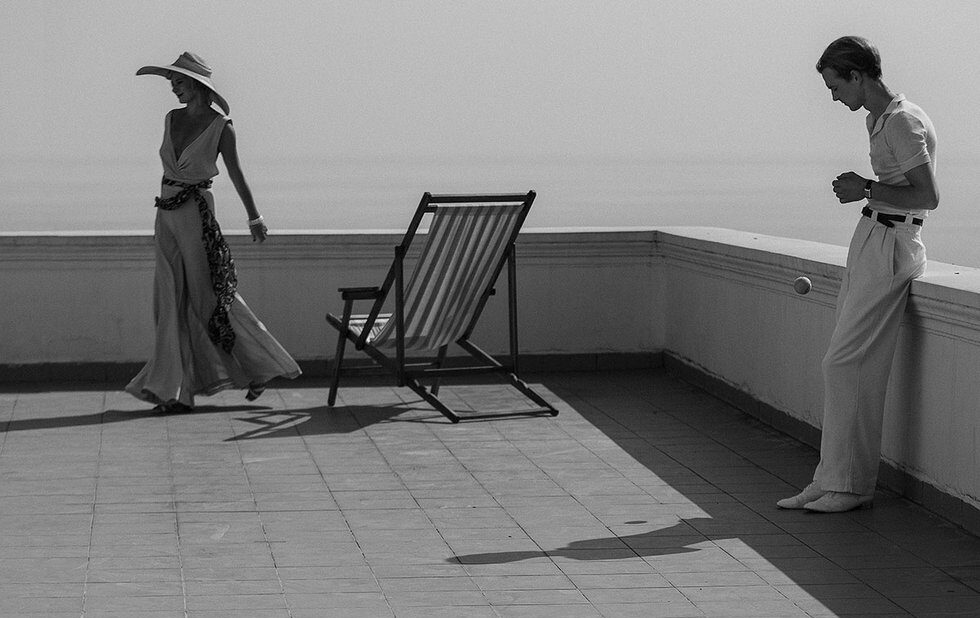 Andrei Konchalovsky has been making movies for half a century, in and out of his native Russia, working alongside legends like Andrei Tarkovsky and, um, Sylvester Stallone. If he wants to take risks, he’s earned our indulgence. But sometimes the risks don’t work.

His latest feature, Paradise, puts an affected art-house filter on a grim Holocaust drama. Konchalovsky, who co-wrote the script with Elena Kiseleva, frames the image in the old 4:3 Academy aspect ratio for a sense of period, shooting in black-and-white (and mostly in 16mm) for scratchy authenticity and adding artificial scratches and scribbles to suggest distressed, recovered footage.

It’s an awfully risky proposition, and one Konchalovsky doesn’t pull off nearly as gracefully as he wants to.

Paradise tells the stories of a French Resistance operative (Yuliya Vysotskaya) and an SS officer (Christian Clauss) whose lives intersect at a Nazi death camp. The film then complicates the narrative with curious interview sequences in which the two leads and a third character (Philippe Duquesne) recount their experiences – a device that’s there for a reason, but not an especially satisfying one.

Like the choice of film format, it’s an aesthetic decision that serves only to remind us we’re watching a movie, pushing us away from the life-and-death stakes of the story. Vysotskaya and Clauss are strong enough to keep us engaged, but I kept wondering why Konchalovsky couldn’t just tell the story without all the distractions. It would have made for a much stronger picture.